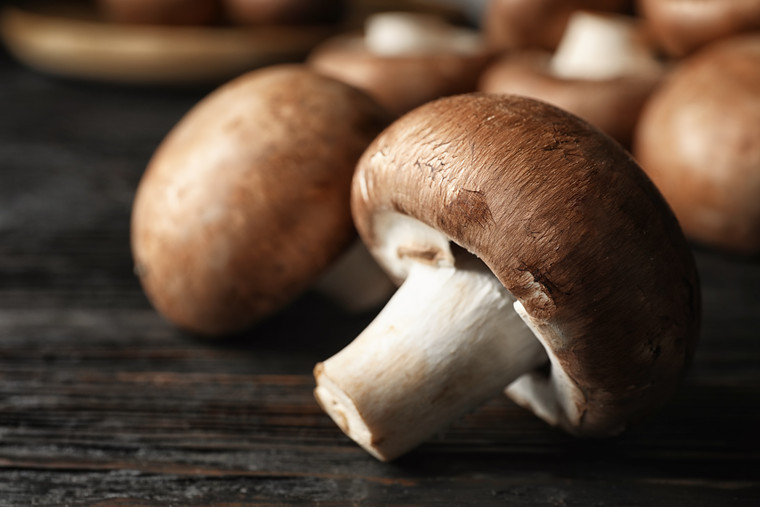 Noel Hegarty, commercial director of Monaghan Mushrooms, which grows at four sites in Ireland and four in the UK, including Thakeham Farm, near Pulborough in West Sussex, said relying on home-grown production would “close the loop” on what is already an impressively sustainable crop.

He was responding to The Mushroom Miles Report, a document inspired by the Miles Better initiative, described as a partnership between farmers, sellers and growers aimed at helping consumers better understand the journey their food goes on from field to fork.

The report points out that mushrooms

“Mushrooms make good use of agricultural waste products to create a nutritious, vitamin-rich, low calorie, fat-free food and then they give something back at the end of the process,” explained Noel. “It gives them one of the lowest carbon footprints of any food.

“If we could go one step further and stop shipping mushrooms in from overseas, sometimes from more than 1,100 miles away, it would make them even more sustainable than they already are.”
Figures in the Mushroom Miles Report show that while 75% of retail mushrooms are supplied from within what it calls “the green zone”, involving a transit time of less than 12 hours and a journey of less than 400 miles, 12% of the market is sourced from “the red zone”.

It adds: “Clocking up a significant 36hrs+ on the road, and travelling in excess of 1,100 miles, these mushrooms could inherently be less fresh and have a significantly higher carbon footprint than their locally produced counterparts.

“UK and Irish mushroom growers give UK supermarkets the maximum shelf life as a result of their minimal food miles from farm to shelf. Shoppers benefit from the longer shelf life of recently picked, fresher and firmer mushrooms as they last longer in their fridge, and ultimately reduce the environmental impact and cost of food waste.”

The report points to figures that suggest 81% of UK consumers make day-to-day decisions about the products they buy, the brands they support and the companies they work for based on sustainability and “responsible consumerism” and feels shoppers would respond to the chance to buy more local produce.

“That would not be a challenge for the industry,” stressed Noel. “British and Irish producers have the capacity to produce 100% of the mushrooms sold through the retail trade in this country – and with such a sustainable food we should surely be doing our best to get the food miles as low as possible.”

Monaghan mushrooms, a family-owned business set up by Ronnie Wilson in the 1980s, has seen some increased demand since the coronavirus epidemic as families have been forced to cook more meals at home, although shopping patterns have changed dramatically and are difficult to forecast.

According to The Mushroom Bureau, the UK and Ireland produces around 134,000 tonnes of fresh mushrooms each year and has the capacity to grow. It points out: “100% self-sufficiency could be achieved as UK and Irish farms can grow 52 weeks of the year”. The 25% of mushrooms supplied from outside the green zone come mainly from Poland and the Netherlands.