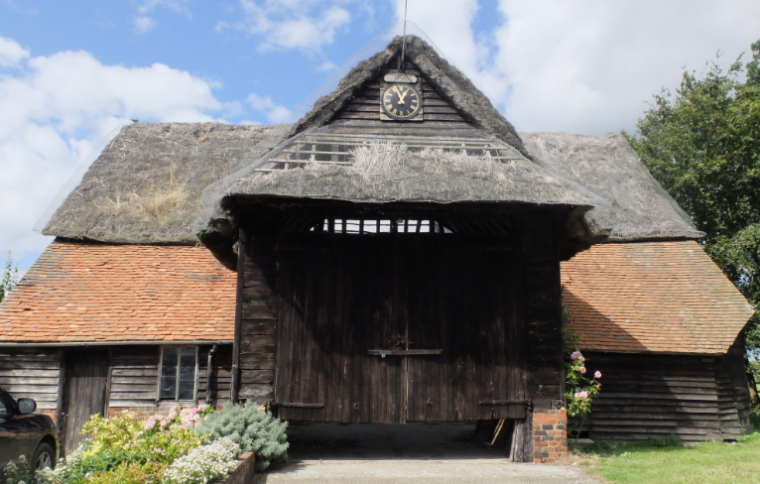 The Association, whose members look after at least a quarter of all heritage in England and Wales, including at least 25 percent of listed buildings, called the independent report “shocking” but “not surprising”.

‘Asset or Liability? Owning a listed building in the 21st century’ found that three quarters of respondents thought the current listed building consent system worked badly, with 80 percent saying its decisions were “illogical” or “inconsistent”. Worst of all for the long-term future of England’s 750,000 listed buildings, two-thirds thought the system “freezes” listed buildings, preventing the sympathetic changes essential to keep them valued and viable in the future.

CLA President Henry Robinson said: “This report endorses CLA members’ experiences and our own research over the last eight years. Everyone involved in the system knows about these problems and the only practical solution is reform. After six years of discussions, in which the CLA was heavily involved, we now have sound national planning policy for heritage and listed buildings, but reform of listed building consent has made very limited progress. The system is collapsing as local authorities repeatedly cut the staff supposed to run it.”

Urgent reforms needed and called for by the CLA include proper guidance on the listed building consent process; much more realistic technical advice from English Heritage on change to listed buildings; defining and removing from the system the usually harmless changes like replacing central heating; and a more streamlined procedure for other non-harmful changes to free-up local authority staff so they can focus on the minority of applications which might cause harm.