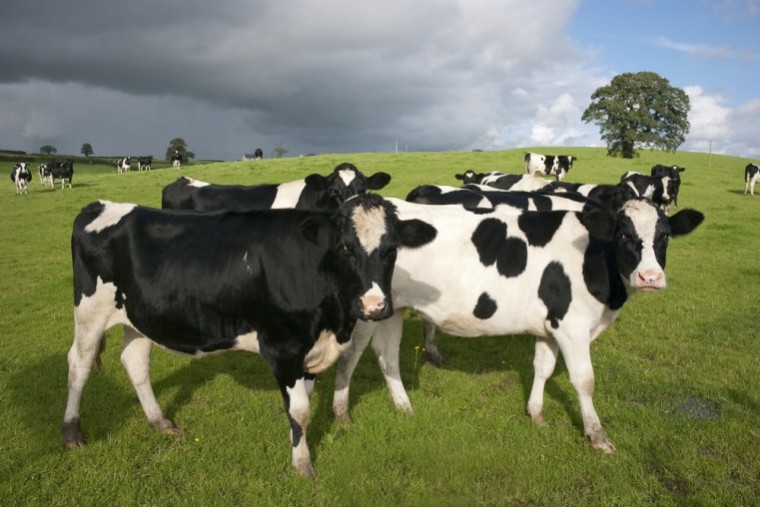 Following a debate on Monday in the European Parliament in Strasbourg on what the EU can do to respond to the Russian embargo, Mrs Bearder said that it was especially important to take action to help stabilise the price of milk following a collapse in the dairy market.

Commenting, she said: “Dairy farmers in the UK are being especially hard-hit by the Russian import ban and this is on top of an already difficult year.

{pull-quote}”That’s why I’m calling on the European Commission to rapidly implement private storage aid measures that will help farmers take dairy products off the market and stabilise falling prices.

“It’s right that the EU is taking a firm stance against Putin’s aggressive actions in Ukraine, but we need to also soften the blow for those farmers being affected by Russia’s disproportionate response.”

Mrs Bearder also called on farmers in the UK to take advantage of EU funding to promote their products overseas before an approaching deadline at the end of September. Last week it was announced that the scheme would receive an extra £24mn in response to the Russian embargo

She added: “There are millions of pounds of funding out there to help British farmers hit by the Russian ban to find new markets overseas.

“I would strongly encourage local agricultural organisations to apply for this funding in the coming weeks so this opportunity doesn’t go to waste.”