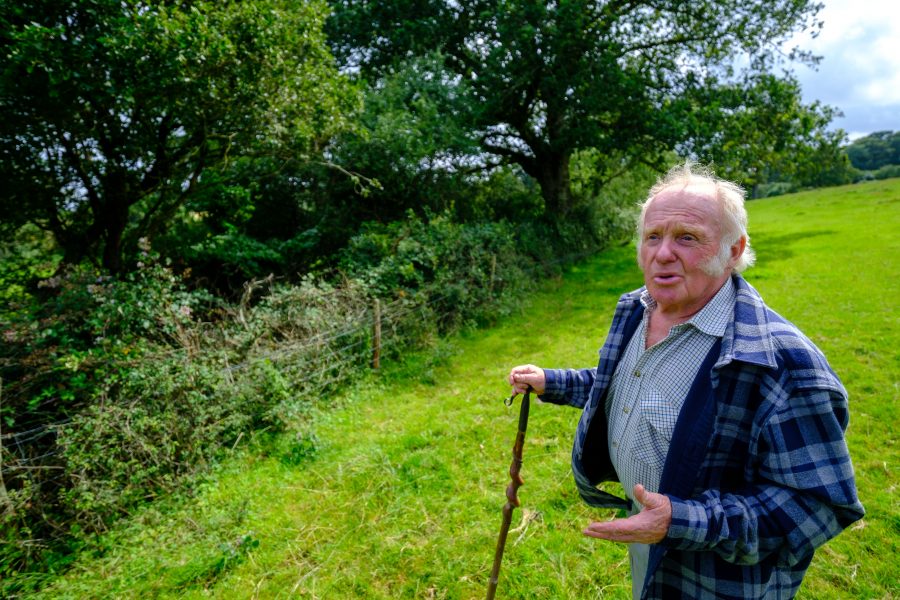 Farmers have shown ‘overwhelming support’ for targets to expand the country’s hedgerow network in a released report.

In a survey conducted on behalf of the national CPRE charity, almost 90% of farmers said hedgerows are important to them and their business.

However, 70% cited cost as the biggest barrier to planting hedgerows, while the same percentage would plant more hedgerows with improved government incentives.

CPRE Sussex director Brian Kilkelly said: “This report shows a lack of funding is by far the biggest obstacle to planting and maintaining hedgerows.

“This is despite wildlife and nature corridors being seen as the greatest benefit of hedgerows by almost nine in ten farmers.”

Apart from acting as nature corridors, farmers also said hedgerows provide shelter for crops and livestock and homes for pollinators and pest predators.

More than half of farmers recognise hedgerows enhance the beauty of the countryside.

He feels new government schemes need to do more to convince farmers they can offer sufficient rewards to maintain the sustainable and environmentally-sensitive farming essential to areas like the High Weald.

“It would be great to have a new model for running an enterprise with young people with great ideas, and let them farm the land more creatively,” said Kevin.

In the South East, 53% of farmers who responded to the survey said they are ‘very likely’ to plant more hedgerows in the next five years.

Nationally, 80% of farmers support a target to increase hedgerows by 40% by 2050 as a key climate and nature recovery goal.

Last year, CPRE Sussex appointed its first Hedgerow Champion to raise awareness of the importance of hedgerows as wildlife habitats.

Tenant farmer Derek Crush has spent more than 30 years looking after some of the county’s most ancient and valuable hedgerows at Daylands Farm on the Wiston Estate, near Steyning.

Speaking at the time he was appointed champion, Derek said: “Everyone should care about hedgerows. They provide food for us and for wildlife.

“My interest in hedgerows is part of life on the farm. All the hedgerows here are ancient and need careful management which I was keen to do. I find it very enjoyable.”

Download the full Farming and hedgerows: stretching the boundaries report at cpre.org.uk/resources/farming-and-hedgerows-report-december-2022