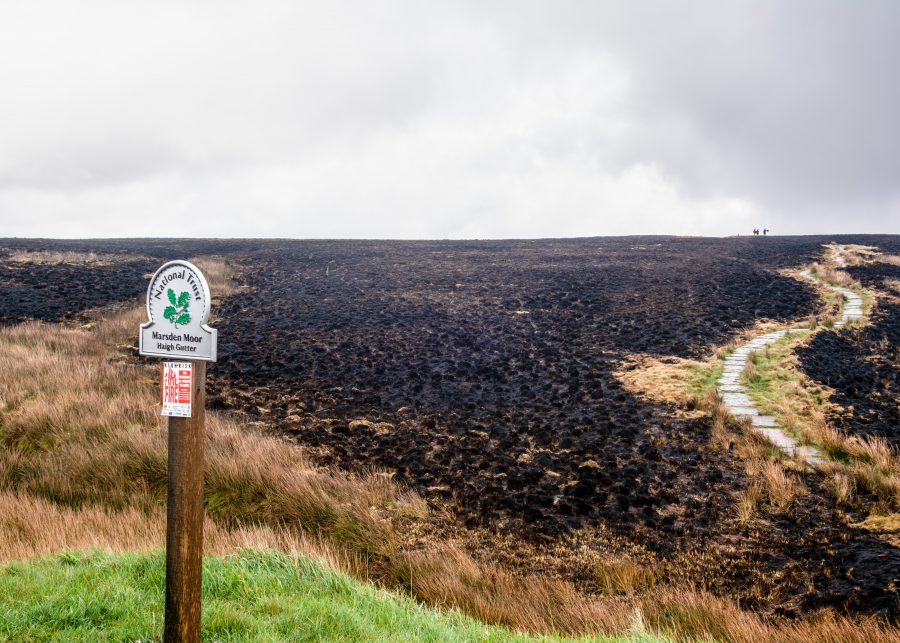 Leading rural insurer NFU Mutual is urging farmers to be prepared and have fire control plans in place as the UK cost of farm fires reached £95.6m in 2021.

Across the UK electrical faults were the biggest known cause of blazes last year and large-scale farm arson attacks worryingly shot up from £4.7m in 2020 to £8.4m in 2021.

Biomass boiler fires also continued to increase last year and as many installations begin to age, people are being urged to carry out regular maintenance checks.

“To help protect their businesses, farmers should put fire prevention and control plans in place, such as regularly reviewing their fire risk assessment and acting on the findings.

“Most fires are preventable by carrying out routine maintenance and inspection on heating systems, electrical installations and machinery, and controlling hot works within farm workshops.

“Implementing and maintaining good standards of housekeeping, particularly around the storage of combustibles and flammables such as hay, straw and fuels, will also reduce the risk of a fire spreading.”

NFU Mutual Rural Affairs Specialist, Hannah Binns, added: “We are very concerned about the rising UK cost of arson attacks, which is a frightening prospect considering farms are not only farmers’ place of work but often their family home.

“We are urging everyone to be on their guard and improve their security to help prevent their business going up in smoke.”

*Please note, individual area figures have been rounded which accounts for a difference in the overall total.

Don’t mess with electrics – Electrical faults are a major cause of fire whilst electric shock can cause death or severe injury. Don’t try and attempt electrical work yourself and always use a qualified and competent electrician for work and inspections. DIY modifications, poor environmental conditions (such as wet, damp or acidic atmospheres), rodents, overloaded sockets and simple wear and tear are common causes of electrical fires on farms.

Suppress the risk – suppression systems are a major game changer for the industry and play a critical role in detecting, containing and extinguishing fire. Whether you have a biomass boiler or a combine harvester, working in hot, dry conditions, fire suppression systems can save lives and property.

Keep on top of your housekeeping – Good housekeeping is absolutely essential to ensure materials and machinery are stored correctly and to eliminate dust and debris. The build-up of waste and materials not only adds to the fuel that can burn in a fire, but can block escape routes and cause trip hazards in an emergency.

Control hot work – Welding, cutting or grinding equipment, along with blow lamps and blow torches can produce sparks which can turn into fires if they hit a combustible material. If work can’t be done outside, ensure you are in a clear, open area and far away from combustible materials (including combustible building structures). Anyone carrying out hot works on your farm should be subject to a strict ‘Permit to Work’ system.

If a fire breaks out

One fire broke out on a farm in the South East due to an electrical fault in a parked-up telehandler, leading to a blaze which caused massive disruption to the family and their business.

The fire, which took place in August 2021, quickly spread and engulfed the barn where the telehandler was parked. Fuelled by hay and straw in the barn, the blaze spread to two near-by buildings. Falling embers and hot ash destroyed the top layer of silage in an adjacent clamp. The farm’s tractor was also damaged by water used by firefighters.

The local fire and rescue team were quickly on the scene. However, the fire was so intense that extra fire-fighting vehicles were sent over by ferry from the mainland.

“Our local agent was on the farm very quickly on the day of the fire. He reassured use that our cover was in order and worked with the firefighters – something they had never experienced before – working out what to do with the smouldering remains of the buildings.”

In the aftermath of the fire, the couple rented buildings on neighbouring farms and reduced the numbers of beef cattle they run on the 250-acre farm.

The replacement barn is now finished, and work on the other two other buildings is under way. The buildings have been erected with a wide fire gap between them to reduce the risk of fire spread.