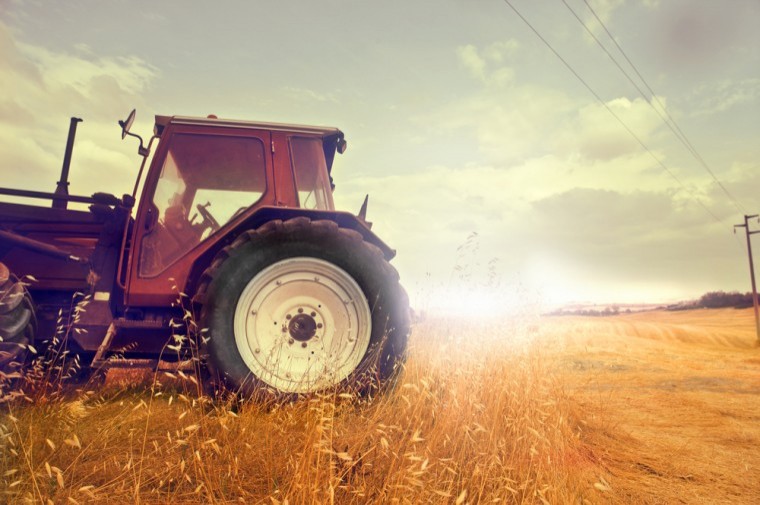 A five-year-old boy died on Monday afternoon after being struck by a tractor driven by his father.

Liam Lyons from Co Offaly in Ireland was killed as he lay down in the field while his father was mowing.

The tragic accident happened when the young boy reportedly jumped from the tractor to chase pheasants in front of the rotary mower. Afterwards he rested in the long grass where his father could not see him.

The boy was airlifted to Midland Regional hospital but was pronounced dead on arrival.

This accident was the fifth industry related death in less than a week across the UK and Ireland.

Eighteen-year-old Zach Fox from the Scottish borders suffocated to death after tripping and falling 50 foot into a silo on Friday. Firefighters fought to free Mr Fox but medics were unable to resuscitate him.

Two soldiers from England were also killed on Friday when their car collided with a tractor in Co Antrim, Ireland. The two men, both 24, were pronounced dead at the scene.

Meanwhile, a 19 year old named today as Harry Christian-Allan died in hospital in Cambridgeshire after he collided with an underpass on the A1 in his tractor.

Tim Price, rural affairs specialist from NFU Mutual – who are chairing a new farm safety campaign – told us: {pull-quote}“Modern farming often involves working alone with large machinery or livestock over long hours and in difficult conditions. It appears that these factors are at least partly to blame for the fact that 15-20% of all workplace fatalities are on farms despite it only accounting for 1.5% of the UK’s workforce.

The Yellow Wellies Campaign – which asks ‘who would fill your boots’ in the event of serious injury or death – was started after rising concerns about the continuing high level of fatal and life-changing injury accidents on farms.

NFU Mutual will be conducting research, increasing awareness about farm safety and providing practical training such as cardiopulmonary resuscitation to farmers throughout the country through the campaign.