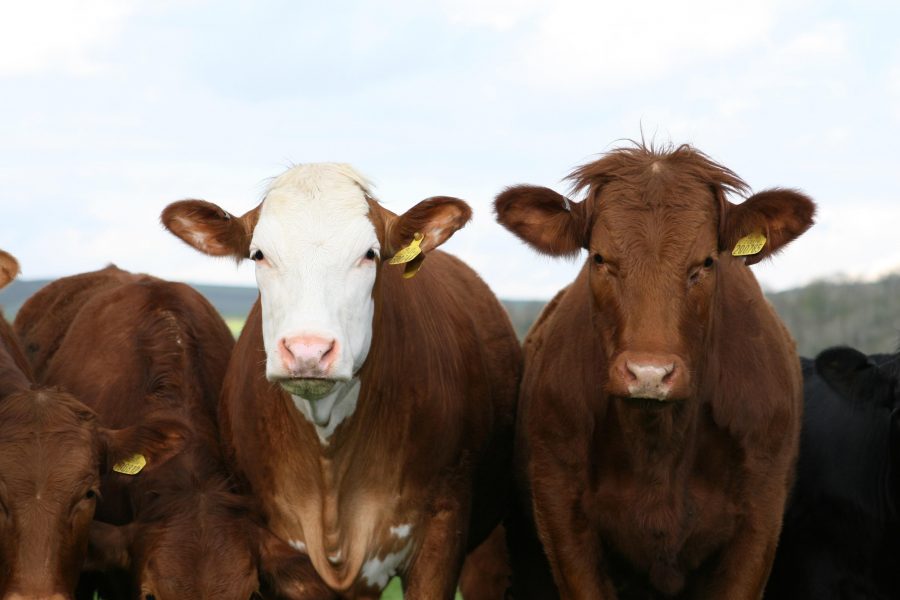 Beef and dairy farmers should consider using diagnostic tests and past worm history in the run-up to housing cattle to assess the parasite risk on their farm and plan a treatment strategy.

Vet Andrew Biggs from the Vale Vet Group, Devon, says farmers need to move away from the formulaic way of worming by the calendar through the grazing season. Instead, they should take an evidence-based approach using diagnostic tests at strategic times to assess risk, disease status and the need for treatment.

Mr Biggs said: “Over the years, there have been a lot of wasted treatments which have cost the farmer and added pressure to resistance selection.”

The four main parasites to be aware of that pose a risk to cattle are:

Mr Biggs says the main diagnostics tests farmers can use to help identify the parasite risk and the need for treatment include:

Mr Biggs added: “It’s best to discuss which tests to use with your vet so you can develop a bespoke worm and fluke control strategy and only use the most appropriate products, if needed, at the most appropriate time for your farm. This should be based on the risks identified by the diagnostic tests throughout the season.

Why treat at housing

Should worms be detected, housing is an opportune time to treat animals, said Vet Ally Ward from Zoetis.

“At housing, you bring animals together and place them in close proximity with shared airspace, which aids disease transmission. It can also be a stressful time due to the change in housing, diet and mixing of groups.”

“If you think about managing parasites now and conducting tests to identify the risk, it will ease the pressure on stock at housing and help ensure they are as productive as they can be,” she added.

Any animal that has had a grazing season is at risk of carrying worms, particularly first-season grazing animals whose immunity hasn’t had time to build up. And even though the weather for many parts of the UK has been dry, the parasite risk is still there, according to reports from the Zoetis Parasite Watch Scheme.

Mrs Ward advises farmers to be aware of lungworm if first-season grazing cattle are not vaccinated.

“With lungworm, the margins of error in terms of the number of parasites to cause an outbreak are much lower, and lungworm numbers can suddenly explode especially in warm wet autumn weather resulting in severe disease outbreaks.”

“If parasites are detected in your beef cattle, your animal health advisor will be able to give you the best advice on which products to choose; CYDECTIN TriclaMox Pour-On is one option. It contains moxidectin and triclabendazole in a convenient rain-fast pour-on formulation. The moxidectin will treat stomach worms, lungworm and control chewing and sucking lice. The triclabendazole gives a good spectrum of activity against late immature and adult fluke,” said Mrs Ward.