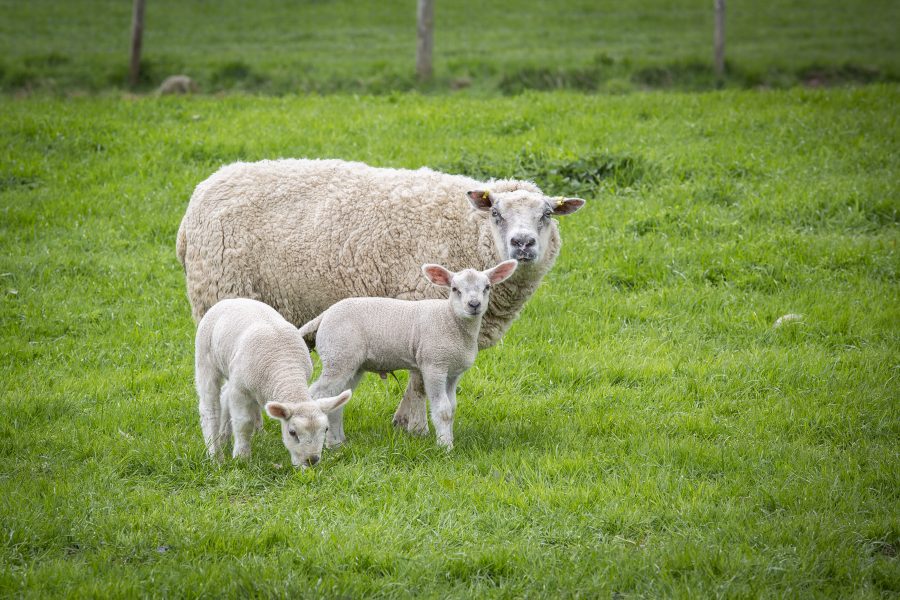 Any outbreak of Enzootic Abortion of Ewes (EAE) represents “a failure of flock health planning”, a top vet has declared.

Fiona Lovatt, sheep veterinary consultant and director of Flock Health Ltd, warned: “You must vaccinate before you see any evidence of EAE, both to protect your own ewes and the ones you buy in.  An outbreak of EAE is a failure of flock health planning as measures should have been put in place to prevent it happening.”

Her straight-talking comment came at a sheep abortion round table discussion hosted by UK-Vet Livestock which brought together a panel of leading vets and commercial sheep farmers who urged farmers to vaccinate their ewes against the disease before tupping.

With losses estimated to cost the UK sheep industry up to £20 million annually, the experts expressed concern about the low uptake of vaccination for both EAE and Toxoplasma spp,

Their concerns were shared by South East Farmer’s own sheep correspondent Alan West, who commented: “Enzootic abortion is a persistent problem in the national flock. It can cause real problems for some producers with major abortion storms and generally arises when ewes are purchased from non-accredited sources.”

Although a 2017 report by the Responsible Use of Medicines in Agriculture Alliance (RUMA) recommended that farmers increase the use of vaccines for EAE by 5% per year over five years, the actual rates are disappointing and peaked in 2020, for ewes intended for first breeding, at 50% for EAE and 31% for Toxoplasma spp.

Fiona Lovatt and fellow vet Kate Hovers were among the top names on the panel who recommended that all farmers who brought in replacement ewes or had neighbours who lambed sheep should vaccinate against EAE and only source replacements from accredited flocks. The panel also suggested ewes should be lambed separately from the home flock for the first year.

“EAE is estimated to cost the UK sheep industry up to £20million annually, but vaccination uptake is low, which could potentially lead to financial and reproductive devastation,” commented Katherine Timms, ruminant veterinary advisor at Ceva Animal Health.

Alan West added: “Ewes within six weeks of lambing may pick up an infection from contaminated afterbirth which can lay dormant and generate a significant abortion problem the following season.  The infection can be passed not just from aborted foetuses but from associated fluids, contaminated bedding, feed etc, which is why strict hygiene and isolation is important when dealing with abortion cases.

“The EAE vaccine is effective and is certainly a good insurance measure when buying in replacement females from non-accredited sources. At a cost of £2 to £3 per ewe it may seem expensive, but with the costs associated with each aborted ewe being anything up to £90 it does represent good value for money where there is a potential risk.”