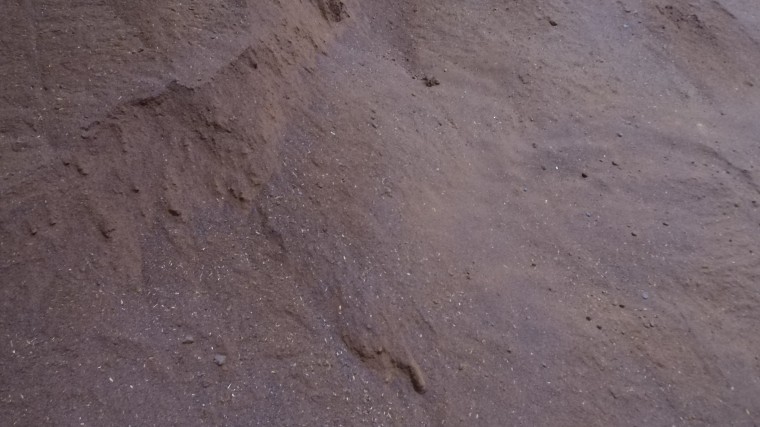 With high imported soya and rapeseed meal prices putting margins under pressure, dairy producers are being encouraged to consider alternative feeding strategies to reduce the cost of rations.

“Soyabean meal prices are typically sitting around at around £310-320 there’s little to suggest this is going to ease any time soon,” says Alistair Jackson, national sales manager at Trident Feeds.

However, he says there are several other ways to provide the quantity and quality of protein needed to support high milk yields, and producers should therefore be looking at British sourced to costly imported proteins meals.
“One consideration is NovaPro, a new high energy rumen protected protein derived from 100% UK-grown rapeseed,” says Mr Jackson.

“NovaPro delivers a similar quantity of bypass protein to soya, with a higher energy content than rapemeal extract. And, following the opening of a new multi-million-pound processing plant earlier this year, a consistent supply is available all-year-round.”

It can easily be incorporated into dairy rations, and at a price of around £270/tonne, Mr Jackson says NovaPro proves it can deliver on cost as well as performance.

He adds another consideration for producers is Spey Syrup, a high in protein and energy liquid.

“When replaced like-for-like with Hipro Soya, Spey Syrup is comparative on price for protein while also providing a very cost-effective source of energy,” says Mr Jackson.

An additional benefit to the distillery liquid is that it also drives intakes and reduces diet sorting, therefore improving overall diet efficiency and animal performance.