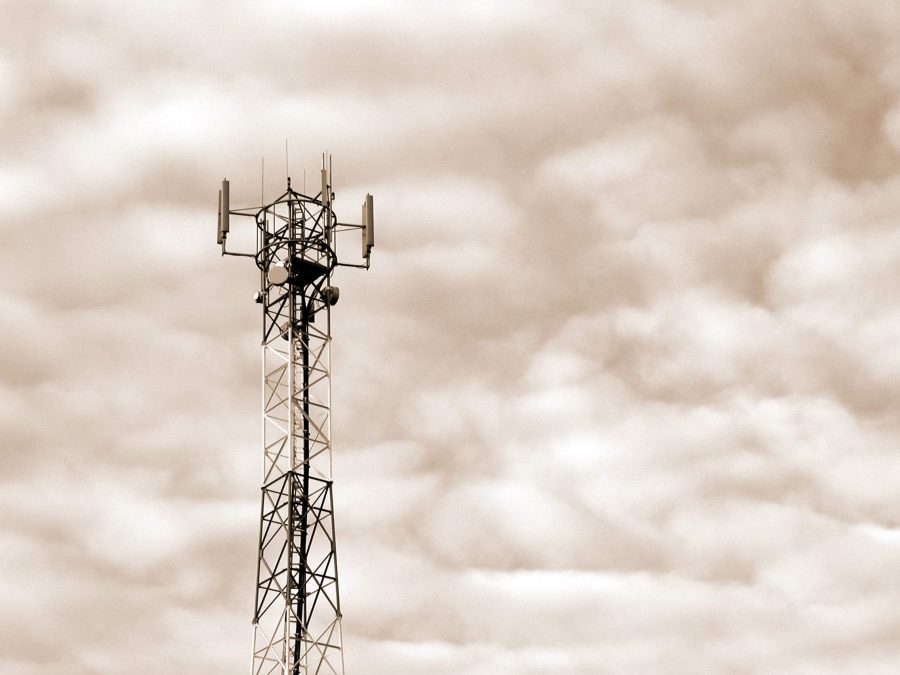 The decision in Vodafone v Gencomp and AP Wireless considered who can renew or modify a Code agreement when the structure of ownership and leases for a site has changed since the original grant, with a new lease interposed between the original site provider and the operator.

“Given that many landowners grant intermediate leases like a farm business tenancy (FBT) and this is a structure used for development proposals, the Tribunal warned that this has a stark consequence with practical and valuation effects which owners and developers will need to consider,” says CAAV secretary and adviser Jeremy Moody.

“The Tribunal found a ‘Catch 22’ situation where the only person who can grant Code rights is the original site provider but, no longer the immediate landlord, that person does not have the direct power to change the agreement. However, the immediate landlord now with the lease to the operator is not recognised by the Code. The result looks like a stalemate for owner and operator and no renewal or modification of the operator’s lease can be effected.”

The Tribunal went out of its way to warn: “So long as this gap in the structure of the Code remains, a concurrent lessee who wishes to redevelop a building over which Code rights have been granted by a superior landlord will find themselves in difficulty, and with no obvious means of bringing the code rights to an end. A person contemplating taking a concurrent lease with a view to redevelopment would therefore be well advised either to adopt a different structure or to ensure that any code agreement which may interfere with their proposals has been terminated before they acquire their interest.”

The Tribunal outcome, potentially subject to appeal, may require further amendment of the code, says Mr Moody. “The Product Security and Telecommunications Infrastructure Bill, already amending the code, now awaits its final report stage in the House of Lords and might be a vehicle for resolving this matter. Failing that, it could be some time before another legislative opportunity is available.”