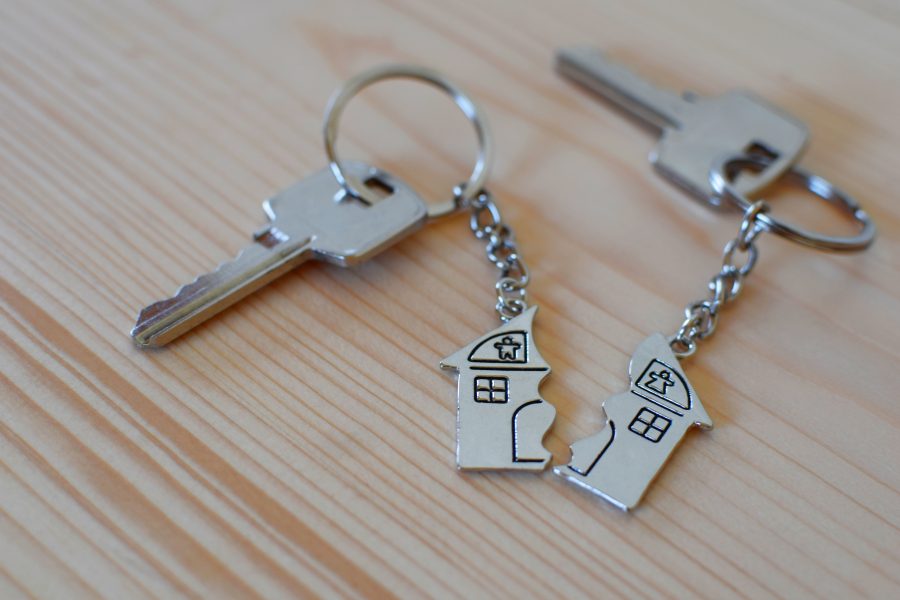 How pre-nuptial or post-nuptial agreements should be part of your succession planning, writes Sophie Read, Senior Associate, Brachers LLP.

It is perhaps unsurprising to many that family farmers plough (excuse the pun) a lot of time and effort into their family succession planning. After all, we know that family farms are often historic and complex, so structuring the business or partnership in the right way helps ensure it passes successfully from generation to generation.

What is not always apparent is the need to safeguard against divorce, in the unfortunate event that it should arise. Some may consider such discussions to be unromantic or uncouth, but given that 42% of marriages in England and Wales end in divorce, not including the increase that is expected following this year’s reforms to the divorce process, it is imperative that this discussion forms part of business planning, especially when multi-generational family farms are involved.

What is a pre-nuptial agreement and how can it protect the farm?

Having to sell land or divert income on divorce is likely to have a devastating impact on the farm’s future and viability.

A pre-nuptial (or post-nuptial) agreement can deal with the division of assets such as property, business interests, savings and income. Within the agreement you can define non-marital property coming into the marriage, such as land and other key business assets, which could be essential in protecting the farm’s future.

1. One of you has substantially greater capital, such as family farmland, than the other.

2. One or both of you wishes to protect assets you owned prior to the marriage, including family trusts or inheritance.

3. One or both of you has children from a previous marriage or relationship and wishes to protect assets for the purpose of inheritance planning.

The agreement can give more certainty as to the financial arrangements should the relationship break down, which is why pre-nuptial agreements are increasingly popular and recognised by the courts.

What considerations must be made?

Pre-nuptial agreements are not strictly binding upon the courts in so far as the courts have ultimate discretion. However, when certain criteria are met, they will be given great weight by a court considering the division of assets in a divorce and are more usually upheld.

Examples of these criteria include:

• Both parties providing full financial disclosure to each other.

• Whether or not the terms of the agreement are substantially fair, such as whether the agreement provides for both parties’ needs in the event of divorce or end to the civil partnership.

• That neither party felt pressurised to enter into the agreement.

• The receipt of independent legal advice for both parties.

• The agreement being fully negotiated and signed at least 21 days in advance of the wedding, although more time is safer.

What happens if my circumstances change?

We all know that circumstances during a marriage or civil partnership can change, and personal circumstances may look very different a few years or so after the agreement is entered into. For this reason it is important to include within the terms of a pre-nuptial/post-nuptial agreement the triggers for review dates. This ensures that the terms previously entered into remain inherently fair.

If you are thinking of entering into a pre-nuptial or post-nuptial agreement, you are recommended to seek professional legal advice.