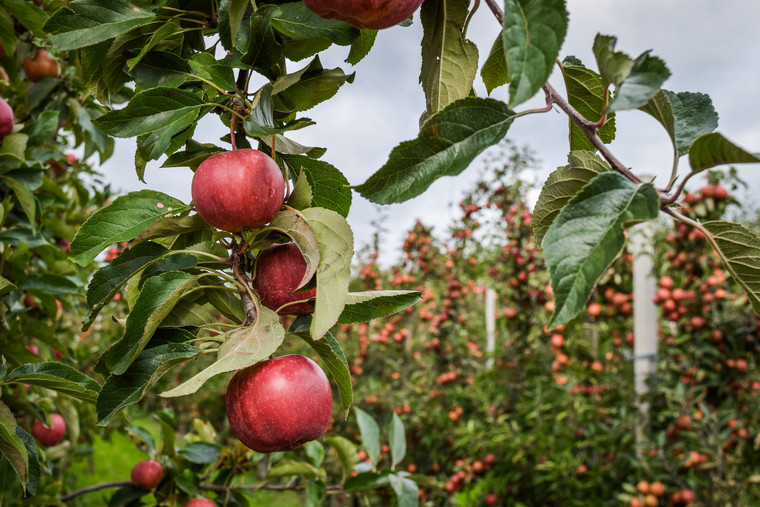 Crops “will go rotten in the fields” if government foot-dragging over granting seasonal workers access to the UK next year doesn’t end very soon, a leading recruitment expert has warned.

Doug Amesz, managing director of Faversham, Kent-based AG Recruitment, said the situation around seasonal workers was now “becoming desperate”, with the Government seemingly determined that the industry should rely on domestic workers and those with pre-settled and settled status, something he stressed “simply won’t fly”.

Doug, whose business brought in around 6,000 overseas workers to help fruit and vegetable growers pick their crops this year, said the industry had expected the Government to make an announcement on an expanded seasonal workers scheme at the end of September, but with just weeks to go before the Brexit-mandated end of free movement, the industry had still heard nothing.

He pointed out that the delay was creating “huge uncertainty” for growers, not least because the industry would take time to gear up to whatever the new arrangements were.

“By the time someone tells us what’s going on, it will still take three months to get the scheme up and running,” he said. “It’s now virtually the end of November, then we’ve got Christmas and the new year in the way, so it will be the end of March before the scheme is set up and ready to go – and that’s assuming the decision is favourable.

“The industry will probably be able to cope with the earliest crops, but if we aren’t up and running properly by May, we will have a serious problem.

“The Government keeps talking about pre-settled workers, but we don’t know how many of those will want to return to the UK or to agriculture next year.”

Doug said that while the industry generally agreed it needed around 80,000 overseas workers to help bring in the UK harvest, DEFRA said recently that in its view the figure was 40,000. It felt that, along with using workers with pre-settled status, growers should soak up some of those who had lost their jobs during this year’s coronavirus pandemic.

But, like others in the industry – many of whom tried to recruit a domestic workforce this year – he said that that was simply unrealistic. “No-one believes a home-grown workforce will sort this problem, however much we would like that to be the case,” he commented.

“If we don’t hear something positive in the next month or so then the industry will be in an extremely precarious position,” he stressed. “Crops will go rotten in the fields.”