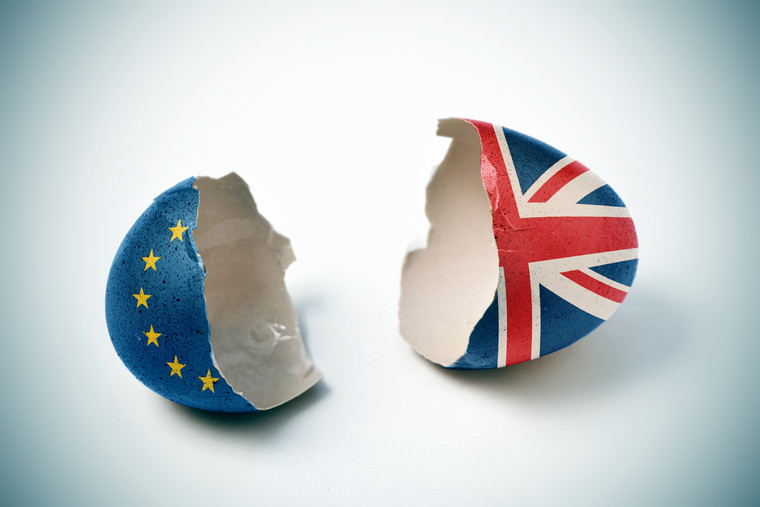 Looking out from a shoot peg on a picturesque Kentish farm just before Christmas, the wind of change was most certainly in the air, along with the odd pheasant. Discovering my neighbouring gun was a senior government minister, I simply couldn’t resist asking at ‘elevenses’ if there was going to be a Brexit deal, writes Andrew Samuel, Managing Director at Samuel & Son.

No matter how any of us voted on 23 June 2016, none of us could have predicted the tumultuous journey to the point of us leaving the European Union at midnight on 31 December. Mix in a global pandemic and a fiscal black hole, and it’s no wonder that some might still be scratching their heads in anticipation of the extent and pace of change that’s now inevitable.

The Government has published its own outlook in The Path to Transition: An Agriculture Transition Plan (2021 to 2024). However, other than a commitment to maintain current level of overall funding for the duration of this Parliament, they can no more than the next man in anticipating changes in market forces and consumer habits, in some cases arising from events beyond our shores that are streamed in an instant on social media.

In turn, my feeling is that we must make our own plans and look to execute them as best we possibly can. After all, it was Churchill who aptly stated: “Fail to plan then plan to fail.” Indeed, with history dictating that opportunities will arise in the face of adversity, I would encourage you all to consider where these might appear and strive to harness them.

After all, landowners and farmers hold the key to three of the fundamental elements of life; food, fuel and shelter, if you include land on which to build new housing and communal infrastructure. While food production has rightfully dominated farmers’ mindsets in the past, there’s no reason why other ‘goods’ can’t be successfully produced alongside food as sustainable and diverse products. With emerging and rapidly developing markets, such as carbon/environmental offset and enhanced levels of local leisure and recreation, the opportunities, in particular in the more affluent South East, look relatively abundant, especially if we factor in a substantial intake of the populous from the wider metropolises.

Despite the pending demise of the Basic Payment Scheme and the uncertainty of monies to be realised from the likes of the Environmental Land Management scheme and snap/pin-pointed grant funding, I remain confident in the robust rural economy being able to overcome such unprecedented challenges, move forward and prosper on the world stage. This will only be achieved, however, if those working within it are prepared to adopt a holistic approach and apply some lateral thinking to the decision making process.

As a multifaceted land agent of some 25 years standing, I’ve been extremely fortunate to work for a variety of clients, including tenants, landowners, local authorities, institutions, celebrities and high net worth individuals. In adopting a position of ongoing analysis and assessment, those who have proved to be most successful have had a cognitive plan from the outset and have subsequently been able to realise and ready resources and allocate them where best and most profitably deployed.

Those with extra drive, determination and ambition have often carefully considered what has gone before, identified issues and options they might face in any journey and made decisions that remain continually under review so as to enable fluidity and flexibility within an ever-changing trading environment. This process has often been aided by pragmatic and thought-provoking professionals like myself, who now find strategic advice, and the introduction of specialists whenever needed to deliver upon the same, an increasingly important part of their own business model.

So back to the government whip, who interestingly revealed he was a Remainer at the outset but an avid Brexiteer by the end of the transition period. As well as reassuring me that there would be a deal, he shared my view that this newly found independence, while problematic during initial decoupling, had the potential to make Britain great again. Whether or not you share in this optimistic analogy, we are all going to have to embrace significant change in the coming months and be positive and dynamic in doing so.

Read our ten pages of expert opinion on the Brexit outlook.

Real opportunity to be front and centre: What will this year bring to the rural sector post-Brexit? Gaby Hardwicke Solicitors
Grants and Subsidies: The Agriculture Act represents a significant policy change for the industry, introducing a raft of new schemes focusing on the environment, investment and farm profitability. Hobbs Parker Property Consultants LLP
Brexit impacts three elements: Things will change materially for the industry: we focus on three elements, financial planning, funding and tax. Chavereys
Legal basics to build a strong future: How do you keep up with change and the legal challenges now posed? Gullands Solicitors
Upbeat and up for the challenge: Now we’ve had a few weeks to get our heads around it and we’ve put together our tender to be one of the pilot operators, we’re very optimistic. A G Recruitment
Sigh of relief: Many farmers breathed a sigh of relief when a last minute trade deal was agreed between the UK and the EU, avoiding the threat of tariffs and quotas on agricultural exports. Wyn Grant
Diversification will bring enhanced income: Diversification is hard work, and where capital is needed there is always the restriction of the lending sector. The Rural Planning Practice