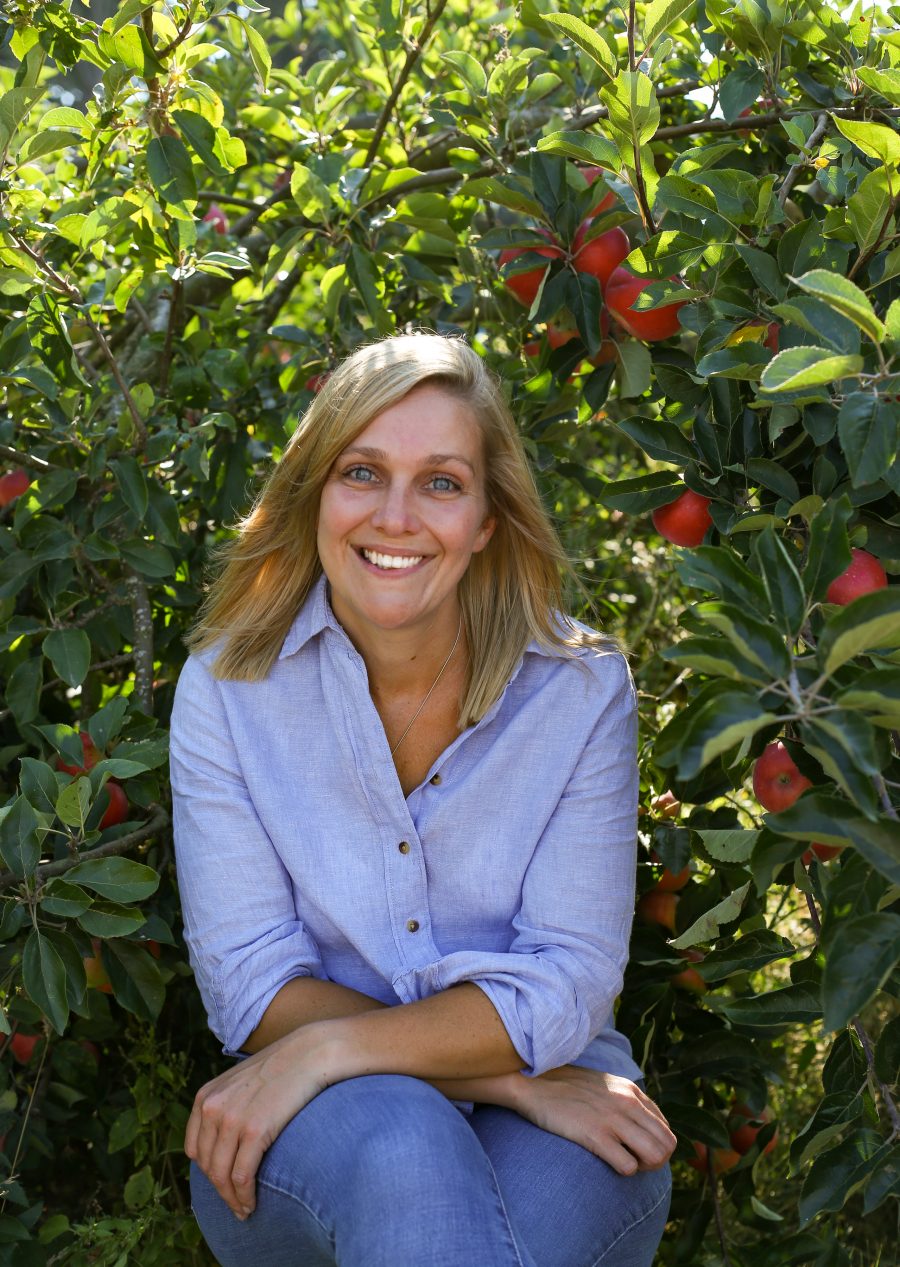 If time travel ever becomes a reality, Leonie Britcher will want to journey back to January 1945 to give her nana some food safety advice.

As a hard-working member of the Land Army, Barbara Britcher was tending lettuces in a glasshouse when a German V2 rocket exploded nearby, shattering the panes and covering the crop in broken glass.

The girls dived for cover, and when the coast was clear they went back to work. “They turned the lettuces upside down, shook out the glass and replanted them,” Leonie explained. “It may have been wartime, but they should really have had a better glass and hard plastics breakage procedure!”

If food safety had had a higher profile in wartime, Leonie would have been the ideal choice to advise her grandmother’s team. Her new business,
L B Produce Consultancy, offers a wide range of support and advice aimed at helping farmers and growers meet the standards expected by today’s consumers and demanded by retailers.

With a wealth of experience gained supporting farmers and growers worldwide, Leonie now helps businesses looking for Red Tractor Produce, Red Tractor Combinable Crops or LEAF (Linking Environment and Farming) accreditations. “Meeting the standards consumers expect and that supermarkets insist on is increasingly important, but it can be an extra headache that growers really don’t need when they are trying to get on with ‘the day job’,” she explained.

“I have custom-built systems and procedures that allow me to come in, discuss the farmer or grower’s individual needs and then create easy-to-implement, bespoke guidance that will see them meet the standards required and support the growth of their business.”

Leonie comes from a strong horticultural background and is immensely proud of her heritage. Nana Barbara was married to Harold Britcher, who grew lettuce, tomatoes and cucumber in Essex to supply the London markets. His father, another Harold, owned the Britcher market stalls at Borough and Old Spitalfields markets in the 1920s.

Meanwhile Barbara’s father George Shread (Leonie’s great grandfather) and Barbara’s uncle Alfred ran the Alfred Shread stalls at those same markets. Alfred owned Arnold Brae farm, which is just outside Leeds village near Maidstone in Kent, and has a National Fruit Show trophy named after him.

Despite the family history, Leonie’s father Roger became a successful flooring contractor, a new direction that failed to infiltrate the family’s genetic pool. At the age of 16 Leonie left school and moved from Suffolk to study at Sparsholt College in Hampshire, where she was awarded a National Diploma in Agriculture.

After travelling and working in Australia, she returned to the UK and worked as a technical assistant at Stourgarden Ltd before becoming site technical manager for Finlay’s Fresh Produce (now Flamingo) aged just 23.

Later in her career she broadened her experience working for Direct Produce Supplies (DPS), during which time she travelled abroad carrying out food safety audits on a wide variety of crops, from coconuts to strawberries. “I was checking on everything from which pesticides had been applied to whether or not the packers were washing their hands properly,” she explained.

Armed with her technical knowledge, wide-ranging experience and a gift for carrying out calm, methodical audits supported by well-designed systems, Leonie set up LB Produce Consultancy, based near Faversham in Kent but offering support across the South East and beyond.

“Audits aren’t going to go away; Tesco has already said that all its UK suppliers will need to be LEAF accredited by the end of the year and I’m here to help growers who might find the challenge of the paperwork daunting,” she said.

“My career to date means that I have experienced audits not just from the auditor’s point of view but also from the grower’s, and that helps me understand the issues – and the stress that can sometimes result. I also want growers and farmers to see the value of continually improving their systems rather than just seeing an audit as a yearly chore that has to be gone through.”

While the business itself is relatively recent, it’s not a new idea for Leonie, also a keen gardener and metal detectorist. “I bought a domain for ‘organisemyfarm’ back in 2015, but it’s only more recently that I decided I had amassed enough experience to launch the business,” she revealed.

Once word was out there, the telephone quickly started ringing – and hasn’t stopped. Remarkably – or perhaps not, given her skill set, enthusiasm and wide-ranging experience – LB Produce Consultancy has grown swiftly on word-of-mouth recommendations alone.

“My first client approached me while I was still planning the business and told me: ‘I hear you are doing consultancy now – we need some help’. I hadn’t actually told anybody by that stage, but word travelled fast – and things have moved swiftly ever since,” Leonie concluded.

What the clients say

Tim Malpas, CEO
G H Dean & Co Ltd
In recent years it became apparent that our business needed to improve compliance systems and raise standards. Leonie has worked alongside the internal team to bring us up to speed with Red Tractor requirements and to reinstate our LEAF Membership. We had a fantastic performance at audit and it’s safe to say Leonie helped make compliance far more enjoyable!

Matt Attwood, Director
K & MJ Attwood
Although we have historically completed our Farm Assurance/Red Tractor preparations in house, as we looked to start growing onions we knew that a fresh produce audit was going to be a new challenge that we weren’t looking forward to. We met Leonie through a chance encounter and her extensive experience of audit compliance from both sides of the table has helped us get through this years’ combinable, fresh produce and LEAF audits painlessly.