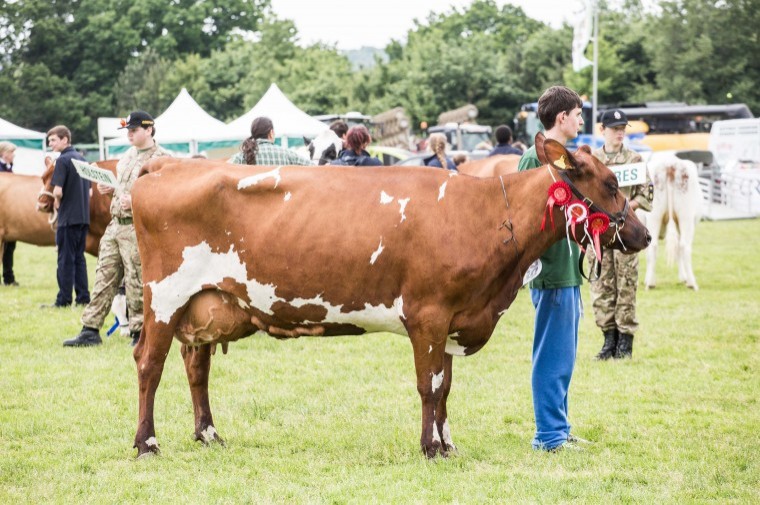 While the markets that are crucial to the country are continuing to operate, virtually every other event, conference, open day or get-together planned by the farming community over the coming months has been cancelled as coronavirus bites deep into the lives of every one of us.

One of the first events to fall foul of the virus was a planned mass rally in Westminster towards the end of March at which farmers were planning to call on the government to protect the industry from cheap imports in post-Brexit trade arrangements.

The National Farmers’ Union, which had expected hundreds of farmers to support the rally, postponed the event to a later date as the scale of the coronavirus outbreak became clear.

The NFU’s South East Communications Adviser Isobel Bretherton confirmed that the organisation had also cancelled all Basic Scheme Payment meetings and would be “liaising closely with the Agriculture and Horticulture Development Board (AHDB) and farming charities over the coming weeks.” The AHDB has itself cancelled all events up to and including 17 April.

Advice on coronavirus is available for farmer and grower NFU members on the organisation’s CallFirst helpline.

One of the biggest casualties in the South East is the Kent County Show, which the Kent County Agricultural Society has now confirmed will not go ahead. The next show will be held from 9 – 11 July 2021.

The society said it had “investigated every possibility” before concluding it had “no alternative but to cancel the show”.

The AgriSouth event planned for Faversham Showground on 14 May has also been called off, while another popular public event axed in response to the virus outbreak is the Heathfield Agricultural Show which had been scheduled for 23 May.

The Cereals event in Cambridgeshire has also been postponed, although organisers have announced ambitious plans to hold the show online, with working demonstration videos, seminar sessions and expert advice all planned for 10 and 11 June.

Other rural events cancelled in the wake of the virus were the High Weald Academy Lambing Weekend on 21 and 22 March and The National Fruit Show’s Annual General Meeting, which was due to take place in Marden on 31 March and is now expected to be re-scheduled by the end of July.

Meanwhile the ever-popular LEAF Open Farm Sunday planned for 7 June was another victim and has been rescheduled for 20 September. The event website described it as “the inevitable, safe and sensible decision”.

The Annual General Meeting and Conference of British Apples and Pears Ltd scheduled for the end of March has been cancelled, while the Sussex Food & Drink Awards 2020 banquet has been rescheduled to Wednesday 1 July.

Other rural events are likely to have been cancelled and readers are advised to check in each and every case.