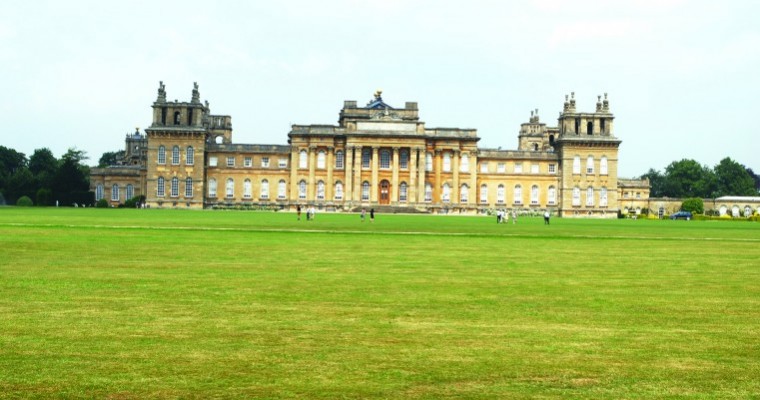 The show, now in its fifty eighth year, was billed as the celebration of the great British countryside, with 55,000 metres of trade stands, talks, demonstrations and dozens of have a go opportunities.
The three day event brimmed with country enthusiasts, politicians and celebrities keen to enjoy the huge range of attractions.

The CLA brought the health and the future development of the countryside to the top of the agenda with debates between political and industry leaders.

Alastair Balmain chaired an impassioned discussion about the importance of shooting and fishing to the rural economy. This examined the recent report from Public and Corporate Economic Consultants (PACEC) on the “Value of shooting.”
Richard Ali, chief executive of the British Association for Shooting and Conservation said: “The report shows that shooting is good for the economy, good for jobs and good for the countryside – and we’re good at it as Olympic gold medals show. “The contribution of shooting to the UK is clear. This should be recognised and policy should support and encourage the good which shooting does.”

In another debate I observed entitled “The countryside would be better off if we left the European Union,” CLA deputy president Ross Murray clashed with UKIP leader Nigel Farage, accusing him of promoting a “little England” approach which lacked logic.

The debate saw the two grappling over the issue of restricting payments to farms above a certain size. “There is no logic to capping,” Mr Murray said. “We have the most efficient farming industry in Europe and part of that comes with scale.”

During probably the most popular debate of the day, Mr Murray told an audience of more than 300 people that the argument British farmers could survive without support from Europe is a fallacy. “If we opt out of the EU our exports will be cut to shreds and we will be at complete mercy of the supermarkets who will always buy on price. Quite simply, we will not be able to compete against other farmers in Europe who will still be receiving public funds.”

Mr Murray also questioned whether a UK government would ever fully support the countryside saying: ”We countrymen have to look after ourselves and be grateful for the support that membership of the EU brings to our businesses.”

Mr Farage said: “The effects of leaving the EU in the short term would be negligible, but in the long term there are big benefits. We can get the British public onside and interested in farming and understand what we are doing – currently the debate on agriculture has reached an all-time low.”

Ian Coghill, chairman of the Game and Wildlife Conservation Trust, summed up the debate saying there was no “perfect method”, but that we needed to make the most of what we’ve got.

“Is the EU bad for the countryside? Yes. But you can substitute any government for the EU and the answer would still be the same,” he said.

A very complex issue, it is difficult to determine what is right with regards to farm size and subsidy allowance but in my opinion leaving the EU would be a bad move, making farmers even more vulnerable.

Rural broadband was also a hot topic with Henry Robinson who opened the president’s debate rightly saying: “If rural businesses are to thrive they need access to good quality broadband. That is why we are calling on the government to create a universal service obligation of at least 10 megabits per second (Mbps).”

Suffering with internet speeds of just 0.14Mbps at my home, which is often not even enough to send an email, I fully support the campaign but sadly do not see improvements being made anytime soon particularly in the South East.

Newly appointed DEFRA secretary, Lizz Truss, made her first public outing at the Game Fair where she was able to meet farmers and landowners and discuss matters that concern them. I hope Ms Truss will take these issues into consideration and do what farmers need, particularly concerning TB.

The CLA Game Fair is the most extensive shooting exhibition in the UK. Whatever your interest or level of experience there is something for everyone. Each year I find myself in Gunmakers Row fantasising over the very best guns from all over the world.

Being able to speak to so many specialists is really beneficial and the “try before you buy” clay shooting is a great way to know if a gun is really suited to you or to help you make a decision when you’ve fallen in love with two guns, which I understand can be very easy.

This included working dog and ferret together and also training as a multipurpose dog. This lurcher was able to retrieve on the whistle perfectly. Dogs do not need to be restricted to their breed stereotype considering their level of intelligence. A dog’s ability should never be underestimated, although perhaps not over estimated either, which I learnt the hard way after trying to train my terrier as a sheepdog!