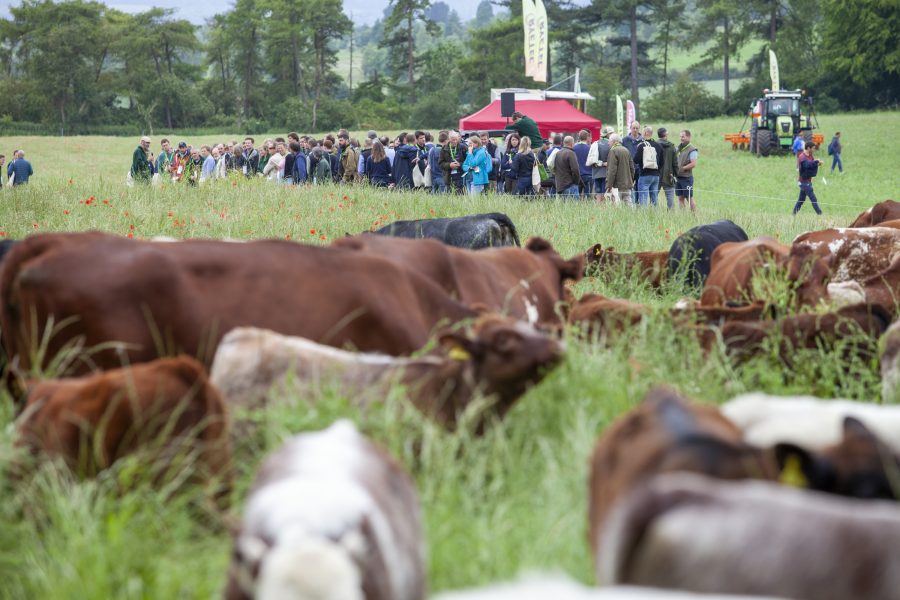 Described by some as “Farming’s Glastonbury”, this year’s Groundswell event produced another diverse mix of speakers, knowledge-sharing events, practical demonstrations and down time with friends and colleagues.

More than 5,000 farmers and landowners spent time at the Cherry family farm in Hertfordshire during the two-day show, learning, sharing and hearing from speakers as diverse as Guardian columnist George Monbiot, restaurateur Henry Dimbleby, whose work informed the Government’s National Food Strategy, and rancher Greg Judy, who owns and leases more than 1,660 acres of land in Missouri.

Groundswell’s rise and rise as probably the best-known regenerative agriculture show in the UK has seen its fame spread overseas, with visitors from as far afield as New Zealand and Denmark attending the 2022 event.

The show prides itself on being run and hosted “by farmers, for farmers”, with manufacturers only invited if they offer demonstrations or can contribute in a practical way to the learning experience. There are no ‘sales-only’ stands.

Groundswell has a “relaxed vibe”, with music, a bar and camping all adding to the festival feel of an event that nonetheless has a serious side and aims to promote the merits and discuss the pitfalls (and how to avoid them) of regenerative agriculture.

Despite the festival atmosphere, Groundswell’s reputation ensures the wholehearted support of the likes of the NFU, Natural England, the Agriculture and Horticulture Development Board, NIAB and DEFRA, with Secretary of State George Eustice this year using the event to launch the first strand of his flagship Environmental Land Management scheme.

Inclusivity is a vital part of the mix, with livestock and cereal famers of all ages, genders, tenures and experience mixing and sharing information. While some have been on the regen road for several years, others are looking to find out more about the subject before taking a tentative first step.

The demonstration field saw more than a dozen manufacturers showcasing their drills, while the Small Robot Company’s ‘Tom’ and ‘Wilma’ demonstrated their spot-spraying talents to an appreciative audience.

Different tents and venues, demonstration plots and other areas hosted sessions on a wide range of subjects, with this year’s sessions ranging from the Groundswell Moth Safari to Leather as an Agricultural Product: Linking Farming, Food and Design, Quick, Accurate, Cost Effective Soil Carbon Sampling, How to Think Like a Grazier and Water Management and the Future.

Talks attracted healthy numbers of visitors, with the more popular sessions soon becoming ‘standing room only’. For those who missed any of the presentations, the majority of sessions are recorded and uploaded to Groundswell’s YouTube channel.

Paul Cherry, family member and one of the organisers, said: “To see the excitement and positivity as well as the connections being made is simply inspiring. We are creating new pathways for agriculture.”

Read our full review of Grounsdwell 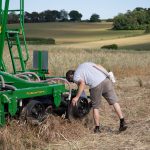 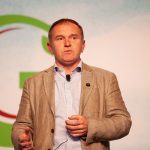 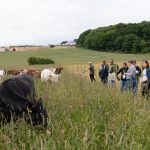 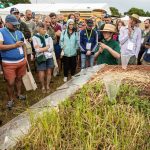 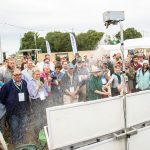 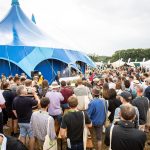 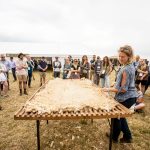 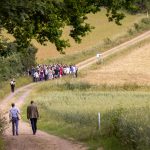 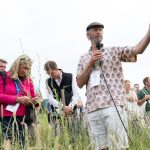 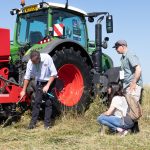 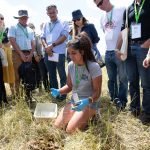 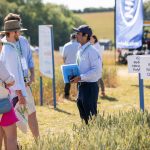 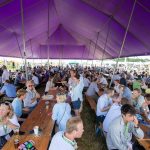 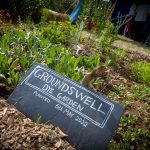 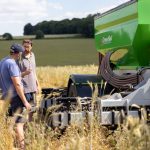 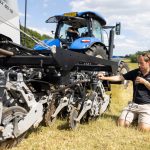 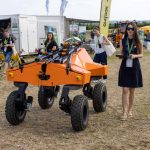