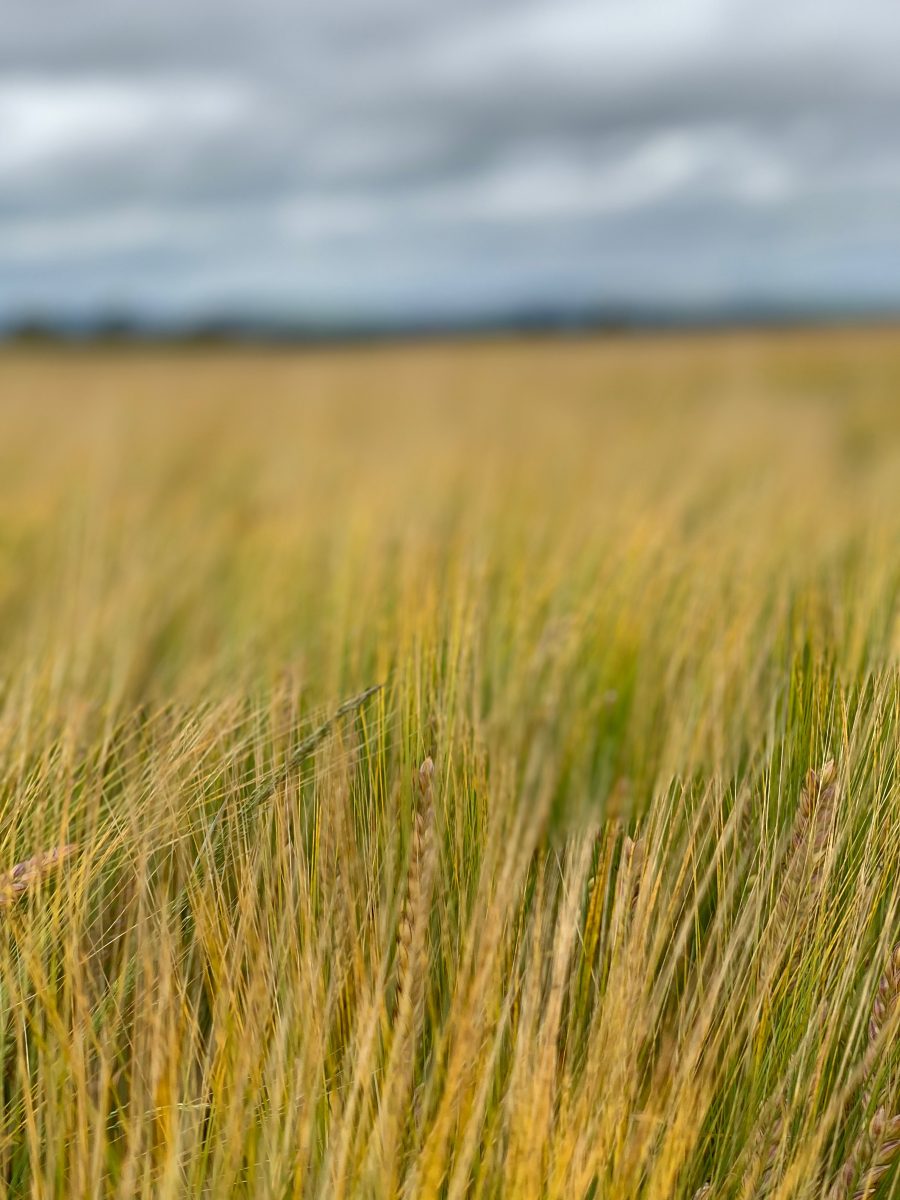 Although favourable conditions for autumn sowing are likely to mean less reliance on spring cropping in 2023, it remains important to the rotation for many growers. Hutchinsons seeds manager for the south, Peter Brundle, picks some leading varieties to consider.

LG Diablo, Laureate and RGT Planet have dominated the market in recent years. With dual brewing and distilling approval, LG Diablo and Laureate are likely to remain popular, showing very little difference in yield or agronomics.

RGT Planet’s position in the brewing sector, however, could be challenged by Skyway, which offers the greatest yield potential of all maltsters at 105, 6% higher than RGT Planet. At the time of writing, Skyway is only provisionally approved, though, and spring seed availability may be tight.

Of the feed varieties, Fairway is the highest yielding, followed by newcomer Malvern, but both are 1 to 2% behind Skyway, which may still be the better option, even if not going into malting. Skyway has the yield and straw and performs well across all regions, although perhaps suits the east and west better.

Spring milling wheat could be in demand where winter sowing was incomplete, and of the Group 1s, newcomer KWS Ladum and Mulika are lead contenders.

KWS Ladum is the highest-yielding Group 1 at 102, representing a big step-up from old favourite Mulika (94), which has been around for 11 years. KWS Ladum also has sound disease resistance and grain quality.

Of the Group 2s, KWS Cochise is still most widely grown, performing consistently in recent years.

Group 4 spring wheats have also seen a step-change in yield, with arrival of KWS Fixum (108) and WPB Escape (105).

Seed availability for many newcomers may be tight, though, given relatively small areas entered for harvest 2022, so get in early if you want a particular variety.

There has been little change among spring oats, with WPB Isabel remaining the preferred variety by end users, followed by Merlin and Canyon.

The large blue, Carrington, was recommended last year and is 7% higher yielding than next-best on the list, Bluetime, and 15% better than Blueman, which has been widely grown and has decent quality.

There appears to be no agronomic penalty either, as, like Bluetime, Carrington is strong against mildew, stands well with short straw, is resistant to pea wilt and is early to mature.

Again the challenge is seed supply, as the hot, dry summer created difficulties for harvesting and processing seed with low moisture content, plus there was only a relatively small amount of Carrington grown in 2022.

Kameleon and Orchestra are the main white peas, both representing a decent yield improvement over previous varieties such as Karpate. Orchestra is 4% better, while Kameleon yields 8% more.

For bean growers, Lynx is a widely grown favourite, topping the list for yield, with good agronomics. It is slightly higher yielding and better against downy mildew than Ghengis, but otherwise little separates them.

Ghengis is a BIPO variety, so having to pay a £30/ha premium may deter some growers, even though the seed royalty is less than Lynx.

Juliet and Bingo are the top two linseed varieties. Juliet has been around since 2001, so has proved its yielding ability. It is latest to mature, although that is not usually an issue. Bingo is also a decent variety that proved popular last year.