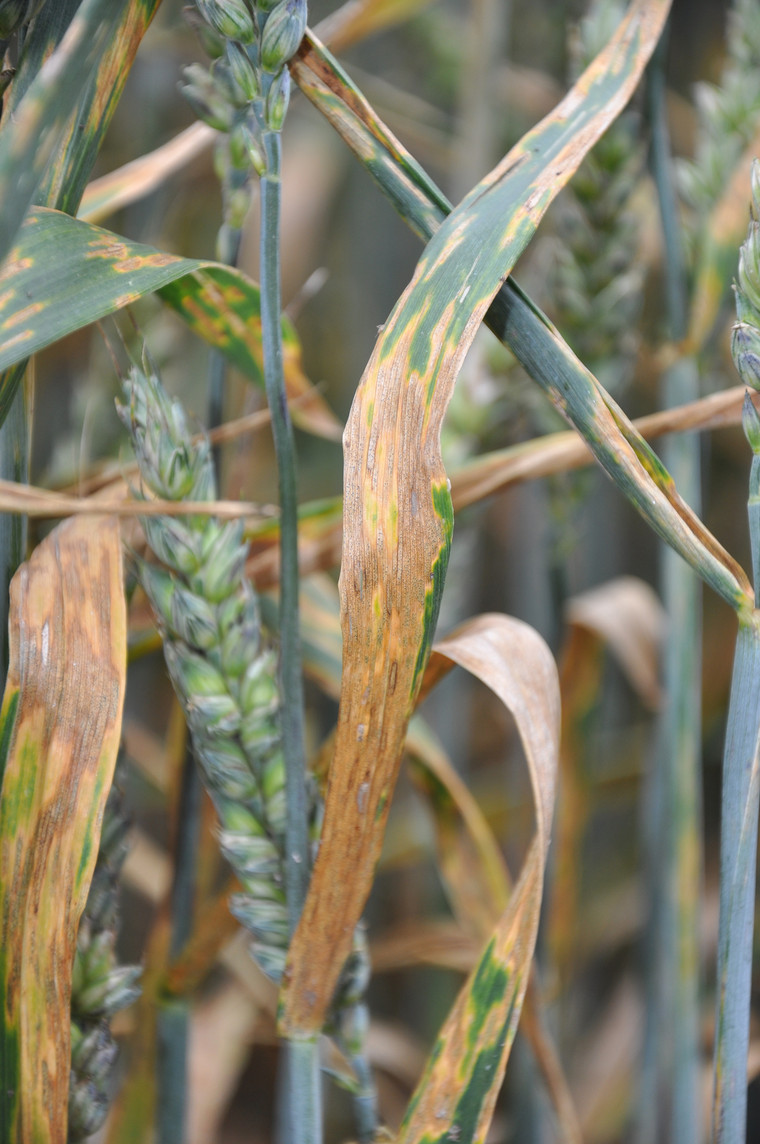 Controlling the UK’s number one wheat disease of Septoria; the loss of multi-site fungicide chlorothalonil; having fewer fungicide active ingredients in general; and control of yellow rust.

Those are the biggest challenges facing wheat disease control in 2020, according to a survey of over 100 respondents, mainly farmers and a handful of advisors.

Conducted independently for Syngenta, results showed every advisor questioned and nearly every farmer was highly concerned about the revocation of chlorothalonil – with the last date for use being 20 May 2020.

Chorothalonil has become a backbone of Septoria tritici management as resistance or reduced sensitivity has appeared in other fungicide groups, such as strobilurins and triazoles, and for protecting SDHI fungicides, says Syngenta fungicide campaign manager, David Ranner.

Accordingly, its loss is expected to have a major impact in several areas, the survey revealed. These included: higher levels of Septoria and Septoria resistance; a need to use less effective alternatives or more expensive fungicide chemistry; lower yields and higher costs of production.

“Typically, Septoria tritici causes yield losses of up to 20%, but losses in the wetter west can be higher. We’ve already seen with black-grass how growing wheat becomes more difficult when resistance gets out of hand. It is important to continue to delay the escalation of Septoria tritici resistance once chlorothalonil has gone.”

While there was some confusion in the survey as to which fungicide might be used to replace chlorothalonil in wheat, Mr Ranner says there was an indication that the multi-site folpet was the favoured option.

“Even with new fungicides coming along, it is important they are protected in programmes and not left exposed to resistance,” he stresses. “Because a multi-site fungicide controls disease at multiple points in its metabolism, including one can help to delay resistance development.

“For a cost-effective strategy against Septoria tritici resistance, start with a multi-site as the foundation for the programme, before deciding which other fungicides to add to it based on available budget. Our guidance is to continue using chlorothalonil, if available on farm, as the multi-site of choice until 20 May 2020, switching to folpet thereafter.”

Other strategies highlighted by the survey that respondents are most likely to use once chlorothalonil can no longer be used included changing to varieties more tolerant to Septoria, even if that meant compromising yield potential or other characteristics, and increasing the doses of SDHI or triazole fungicide products.