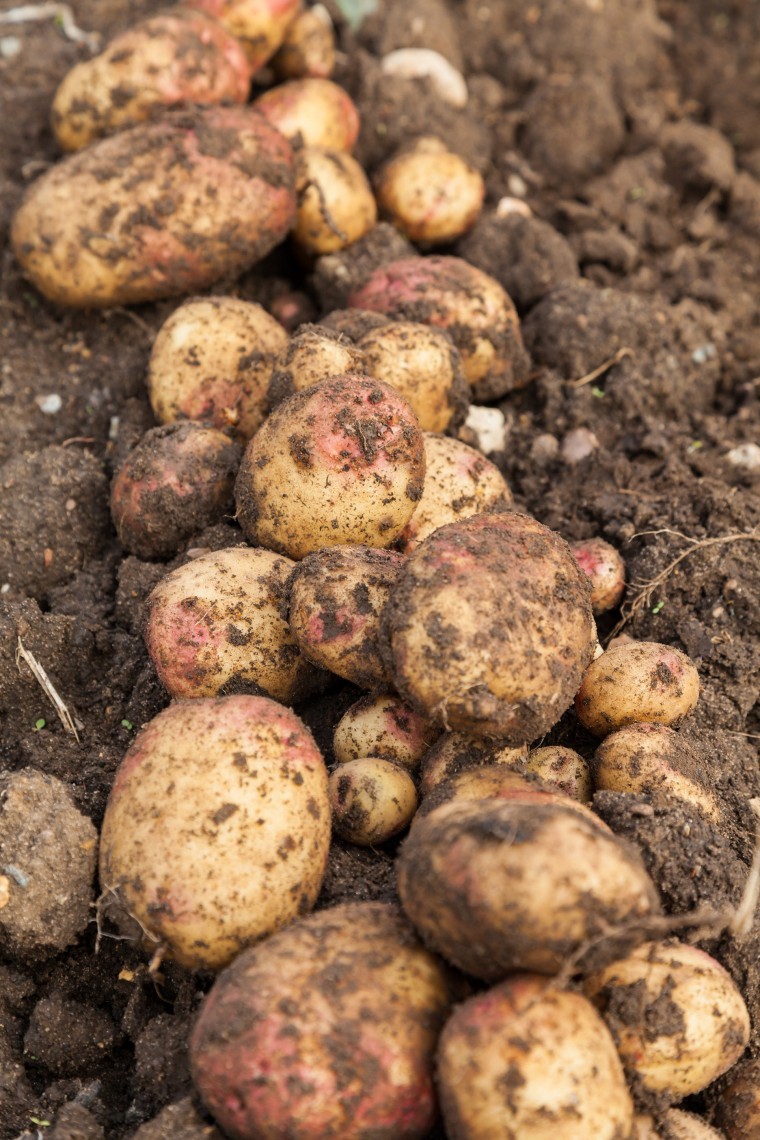 The relatively low production figure is a result of an estimated 4.4% drop in planted area, and a 12% drop in average yield.

The crop was heavily impacted by a combination of late planting and the prolonged hot and dry weather that stalled tuber growth in June and July.

The one area of Great Britain that avoided the effects of the summer heatwave was Scotland. Potatoes grown north of the border enjoyed a 3% increase in yield against last year to 49.2 tonnes per hectare (t/ha).

But the total production of potatoes in Scotland was still down, due to a decrease of 1.6Kha in planted area.

“Growers were battling a shortage of water this year, as you can see on the AHDB weather hub, the combined June and July period was one of the driest on record. Fields that were irrigated will have enjoyed a reasonable crop, while in others yields were very low.”

Only 53% of the land in Great Britain planted with potatoes this year had access to irrigation, according to an AHDB estimate.

“We won’t run out of potatoes” continued Dr Clayton “we didn’t in 2012, and we won’t in 2018. But what consumers will notice is a wider range of shapes and sizes in the bag they bring home to cook with.

“These shapes and sizes are a normal part of any harvest, they’ll still taste great and will still contribute to the nation’s vitamin C and fibre intake.

“With fewer potatoes around this year supermarkets won’t be able to only choose from the ‘middle’ section of sizes – hence more variety in the bag.”