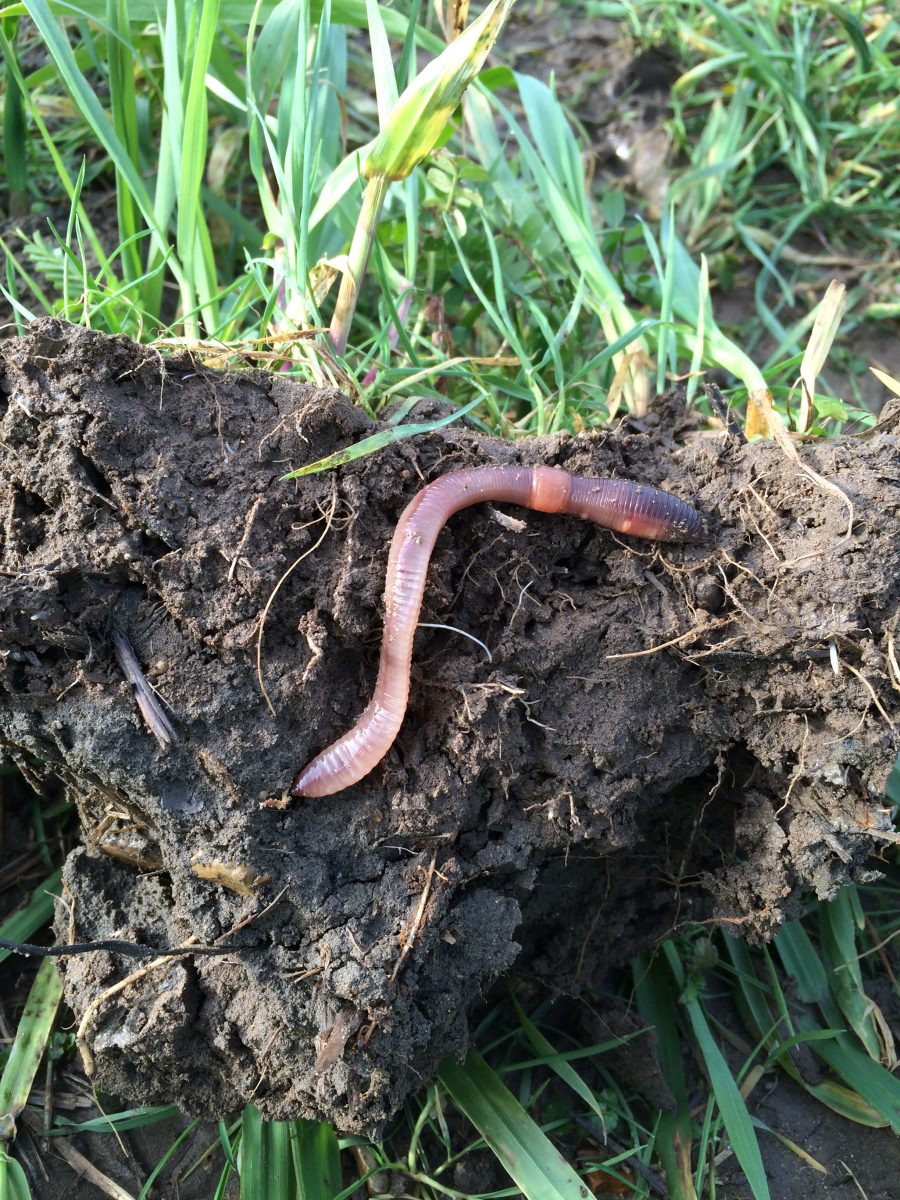 Speaking at a recent Helix demonstration farm open day, Mr Neale urged growers to be patient before going onto land with the cultivator after harvest.

There was a particular risk where shallow or minimal cultivations were carried out too early, leaving soils exposed to weathering for several weeks before drilling and potentially leading to seedbeds slumping, capping and being less able to allow water to infiltrate them, he said.

“Poor water infiltration is a fundamental problem on many UK farms,” he said. “It is often exacerbated where seedbeds are over-cultivated or where shallow tillage is done too early in the season, leaving the same weathering time as would be allowed for deep-tilled seedbeds. All too often soils then break down too much and growers find seedbeds have slumped by the time they get to drilling in September or October.”

Mr Neale urged growers to tailor cultivation timing more closely to the type of machine used, the soil type and the time required for weathering or further cultivations before drilling.

But he acknowledged that workloads and time constraints at such a busy time of year, together with uncertainty about the weather as autumn approached, often made it difficult to make such a decision.

Therefore, where ground had to be cultivated earlier, he recommended establishing a fast-growing multi-species catch or cover crop to stabilise aggregates, build natural structure, retain nutrients and add organic matter.

“One of the best ways to stop soils slumping is to keep growing roots in the ground at all times and let soil biology do the work for you,” Mr Neale commented.

He said a constant supply of organic material, such as from crop residues or catch/cover crops, was essential for “feeding” the active soil biology that drove aggregation of soil particles, as exudates produced from bacteria and fungi breaking down organic matter helped bind aggregates together.

“The only way to get energy from the sun into the soil food web is with a green, growing plant to feed the biology,” he said.

Improving the natural structure and aggregation of soils had many benefits for crop productivity, not least in leading to better water infiltration and allowing soils to store water more effectively, he added. This would support growth during dry periods, boost the activity of worms and other soil biology and improve nutrient flow and crop uptake.

Mr Neale countered suggestions that there was not enough time to establish a catch crop between harvest and drilling by demonstrating the rapid root growth that two Hutchinsons mixes (MaxiCover and MaxiCatchCrop) had put on in grow tubes in just two to three weeks (see images).

MaxiCover contains eight species of legumes, forbs and brassicas, offering a diversity of rooting depths and a varied food source for soil microbes. MaxiCatchCrop contains three fast-growing species of buckwheat, mustard and berseem clover, designed to get living roots into the soil in the narrow gap between cash crops.

Mr Neale advised growers looking to sow a cover or catch crop to choose a multi-species mix containing a range of different rooting types and depths. Any cover or catch crop should be tailored to deliver the functions required from it in individual situations and soil types, such as soil conditioning, alleviation of compacted layers, nutrient capture, nitrogen fixation and/or building organic matter.

To find out more about Hutchinsons’ cover and catch crop options, go to www.hlhltd.co.uk/products/seed 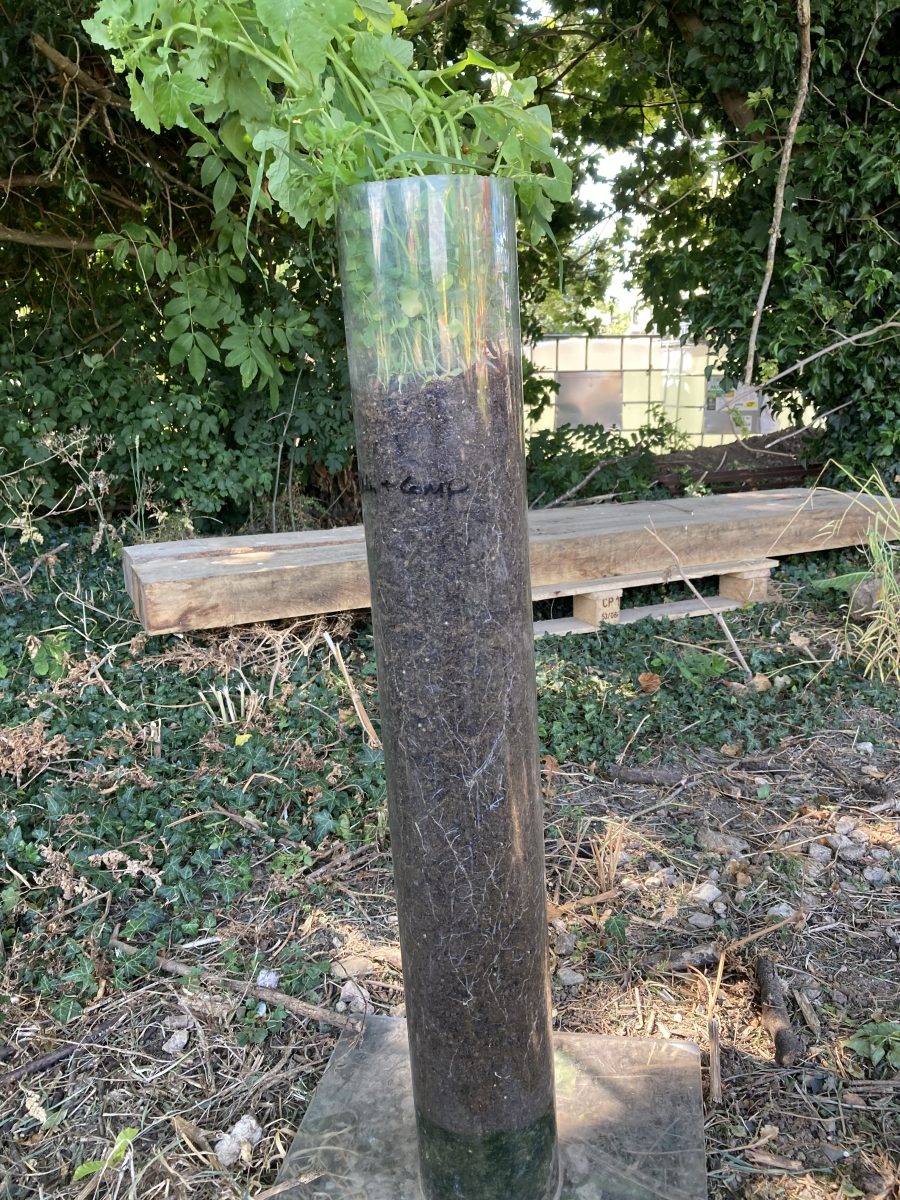