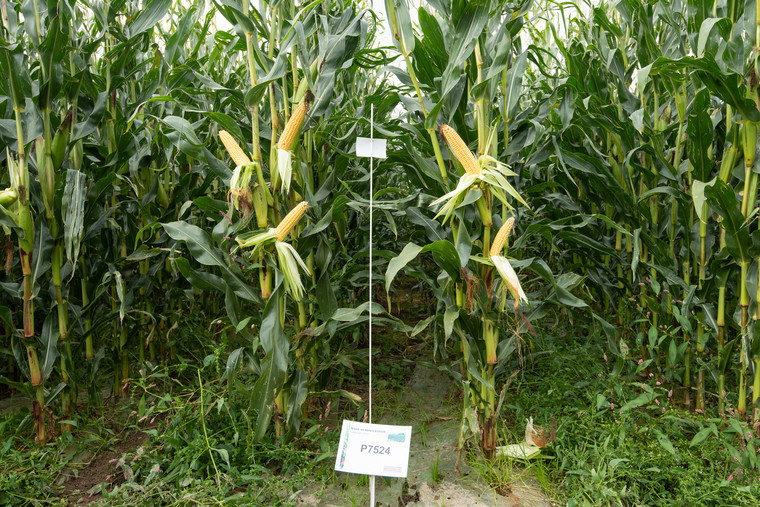 The crop, maize, has seen increasing demand over recent seasons and this year there is the added complication of the uncertainty about how Brexit will affect trade with Europe and elsewhere, Hutchinsons southern seeds manager Peter Brundle explains.

“This uncertainty means many seed suppliers are planning to bring stocks of key varieties into the UK earlier than normal to avoid disruption to supplies in the event of a ‘no-deal’ outcome to Brexit negotiations.

“Generally growers start to order seed before Christmas, with the ordering window going right through to the spring, and some waiting until March or April before making a decision. Given the uncertainty around Brexit and the growing popularity of maize, growers really should consider ordering earlier this year to secure preferred varieties.”

Whether maize is being grown for silage to feed livestock, for biogas production or for grain, the list of varieties is extensive and so making a selection is challenging. Below, Mr Brundle picks out a few key choices that have performed consistently over recent years.

“Perez and Duxxbury are both very early maturing varieties (FAO 160) that manage to combine this with high yields and good quality, suiting growers wanting an early harvest.

“Among the early maturing varieties (FAO 170-190), P7326 was the best-selling Hutchinsons variety in 2020, given its suitability to maritime climates, flexibility to grow on less favourable sites where heat is limiting and fitness for favourable sites when early harvest is required.

Among the intermediate maturing varieties (FAO 200-220), Mr Brundle picks P7524 for its early vigour and high yield, Movanna for its good agronomics and standing power and Keops for its wide drilling window and flexibility of use. P7948 was introduced in 2020 and looks an exciting prospect for the AD sector.

Of the late maturing varieties (FAO 230-250), Indexx continues to be Hutchinsons’ best-selling late biogas variety, particularly suited to the east, while P8200 is a large stature hybrid that performs well on favourable sites in the open or a wide range of sites under film. Amaroc has proved itself popular and consistent.