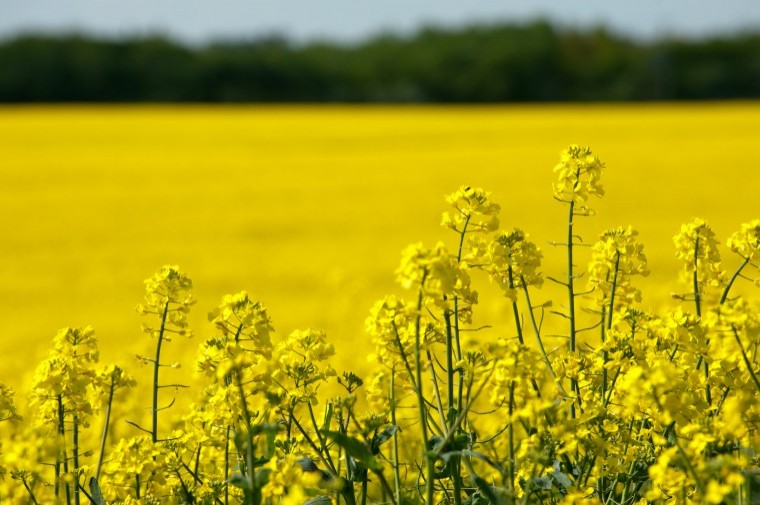 Oilseed rape growers who are forced to rip up failed crops could significantly reduce their losses thanks to a new scheme launched by plant breeder RAGT Seeds.

Under the arrangement, growers will only have to pay royalties on the area of oilseed rape that establishes. That cuts up-front seed costs by about 30%.

“Many growers in the UK have been questioning the viability of growing oilseed rape due to the increased risk of establishing a crop following the loss of neonicotinoid seed treatments and greatly increased flea beetle pressure,” said Tom Dummett, RAGT’s cereal and OSR product manager.

“In recognition of this, RAGT Seeds has decided to try to mitigate some of the grower risk associated with establishing an oilseed rape crop.

“Working with specific varieties, growers will only be required to pay royalty later in the season based on hectares of established crop.”

“These are RAGT’s most recent varieties, selected for this system for their vigour, to try to help growers stand the best chance of establishing an oilseed rape crop,” said Mr Dummett.

“Growers simply declare the area of oilseed rape established by 1 November, on which they will pay royalty. Failed areas will be exempt, resulting in welcome savings that farmers can put towards re-establishing a replacement crop.”

Under the scheme, the grower will pay £160 for a 3ha pack of RGT Azzurite followed by a royalty payment of £24 for every hectare established. The Clearfield varieties will cost about £175/pack, and royalty payments are set at £30/ha.

“Some growers have switched to Clearfield varieties as a risk management strategy as they don’t have to commit to pre-emergence herbicides – they can delay weed control until the crop has established.

Beckii Gibbs, seed manager at United Oilseeds, said: “As we know establishment is key for OSR. United Oilseeds is a farmer cooperative and, like RAGT, is always looking for ways to help our farmer customers.

“This is an innovative idea that is sure to be welcomed by OSR growers. Cash flow is always a top concern at harvest and a lower up front seed cost is certain to help and prove popular.”

Benefits to the grower: