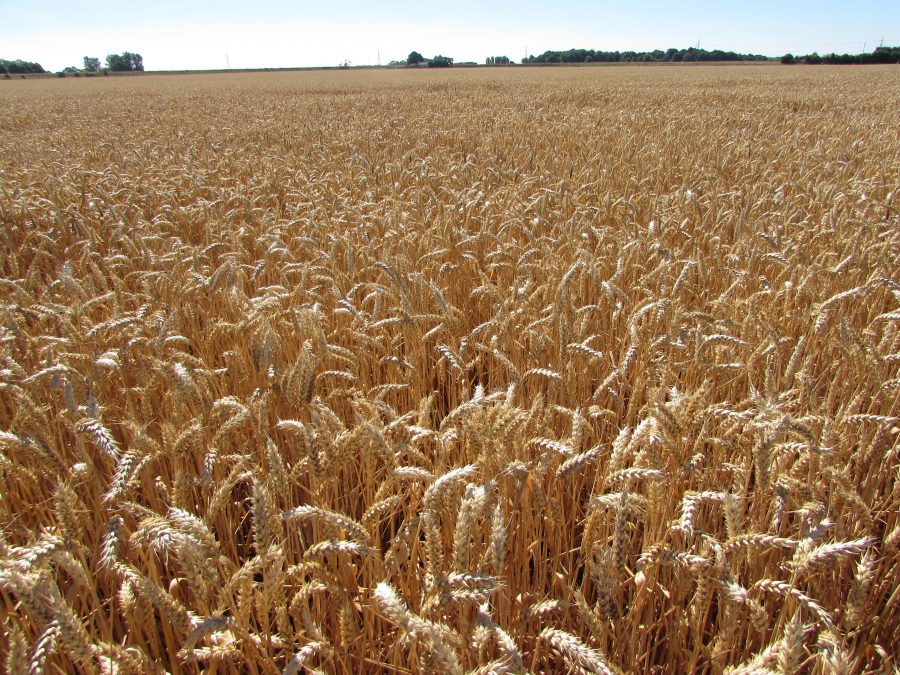 According to Tom Reynolds of S. Salbstein Limited, a 200ha farm near Folkestone in Kent, his crop of Mayflower produced a specific weight of 82kg/hl with protein levels of 12.8% – well above the 11.3-11.5% that millers would look for from a Group 2 wheat.

He says: “We achieved 11.9t/ha at 13% moisture from the 32ha cut on August 5th. Mayflower did considerably better than our crop of KWS Extase and, all in all, it was a solid performance with the variety showing definite milling quality from the grain samples we tested. The lack of rain did play its part and whilst we did see some signs of stress between T2 and T3, as well as one or two small patches of brown rust around mid-July, neither issue was significant enough to affect the final yield.

“Mayflower is a strong, resilient variety and we will be growing it again this autumn” he concludes.

Over in Spalding in Lincolnshire, Senior Farm Manager Paul Langford, of Lincolnshire Field Products, was delighted with a very late drilled crop of Mayflower which (remarkably) still yielded over 8t/ha, despite not even being drilled until February 3rd.

Paul says: “There’s always an element of risk when you drill really late, but the crop had a good entry following a crop of Cauliflowers and it established very well despite the cold February temperatures. It’s our first-time growing Mayflower – so, despite its impressive disease package, we still opted for a robust fungicide program and supported it with 190kg/ha of liquid nitrogen, applied as a controlled release across 2 splits in late March and early May respectively”.

Agronomist Tom Sanderson, who works alongside Paul, noted that the crop was very clean and maintained its very vibrant green colour, despite the extremely hot temperatures and lack of rainfall from early June onwards.

Tom adds: “Often late drilled crops can be a bit more susceptible to yellow rust, but there was never any cause for concern with Mayflower. In hindsight, I think we could have gone with a reduced fungicide program consisting of just a triazole based T2 instead of an SDHI – however we now know more for our next Mayflower crop.

“Mayflower displays all the characteristics that suggest it’s a low-input, high-output variety. It was easy to manage, the protein level of 13.9% it achieved was exceptional, and I believe it will attract serious attention from major millers”.

Steven Batchelor, of JE Batchelor and Partners, based near Canterbury, was initially impressed with Mayflower’s disease resistance characteristics shown in trials last season and opted to grow 40ha of the new Group 2, drilled on October 25th last year.

The 600ha family-owned farming business annually grow 300ha of winter wheat, including several Group 2s, with both Mayflower and Palladium added to the Group 2 line up this time.

Steven says: “Mayflower certainly impressed, getting away a lot quicker than the Palladium in the spring with a strong second growth spurt. It also coped much better than Palladium with the later hot, dry conditions due to its denser, leafier canopy that also helped it to out compete our resident blackgrass. The extra shade from the taller, denser canopy during June and July certainly ensured the variety held its moisture longer as well.

“Final yield was 12.2t/ha with an impressive protein level of 13.1% when tested for milling quality and, on those results, we will definitely be going with Mayflower again this autumn with a 50ha area split between seed production and a commercial crop.

“It’s quite a tall variety producing a lot of straw, the disease resistance was superb with the untreated area we grew looking as if it had been treated with a fungicide program, and it appears to have no real weaknesses” he concludes. 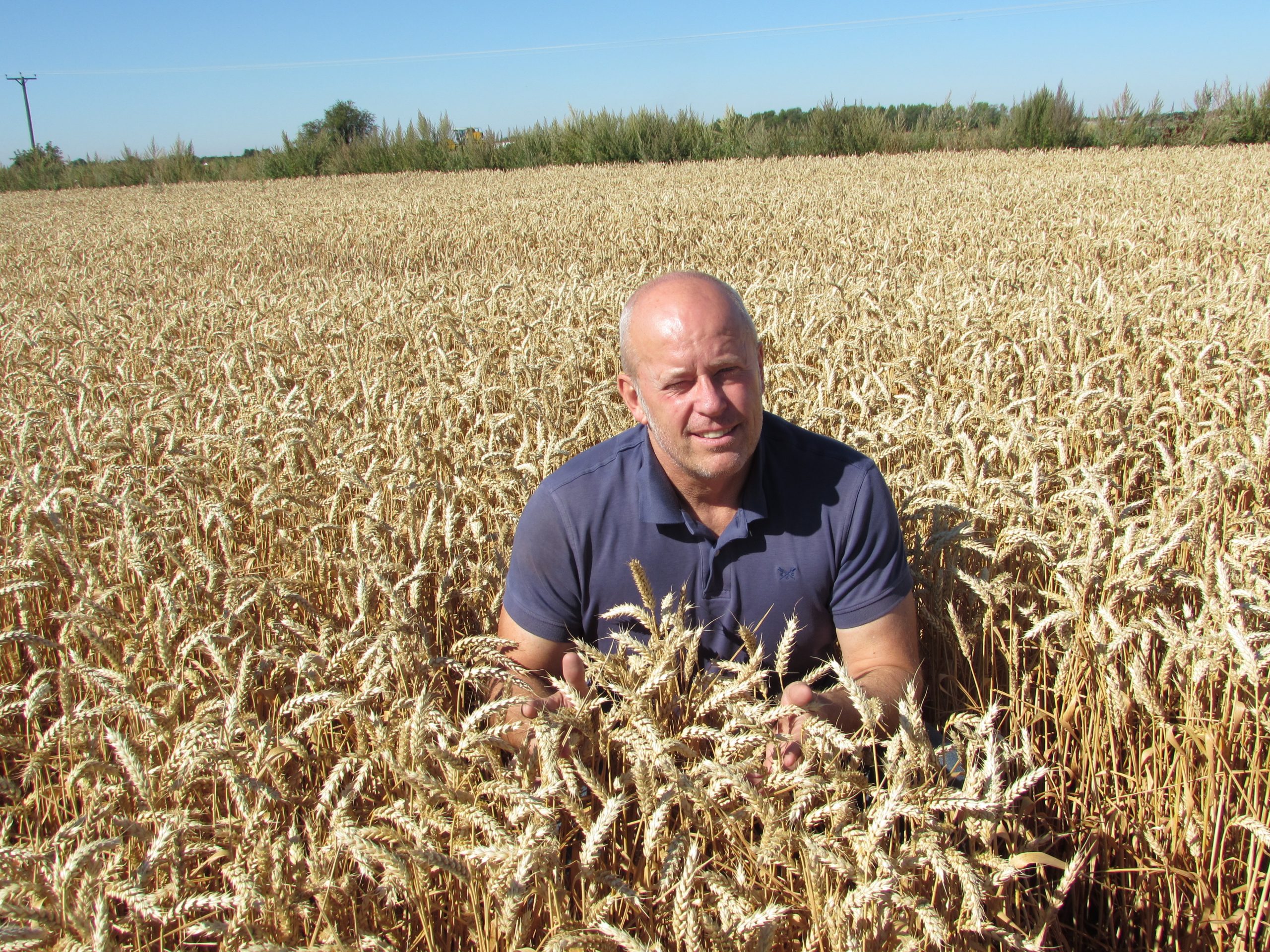