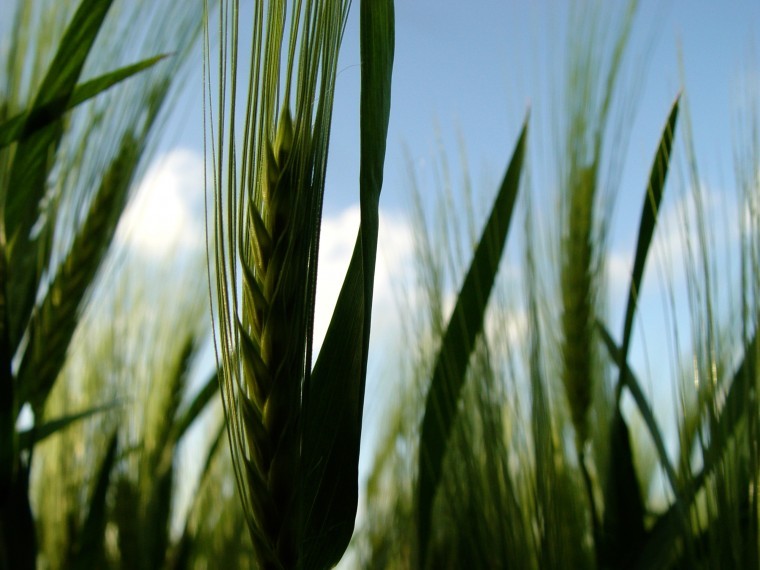 Despite the topsy-turvy spring, there were success stories, with good yields achieved where growers used windows of opportunity in both early March and April to drill into good seed-beds and plenty of moisture, says Ron Granger, Limagrain’s arable technical manager.

However where these chances weren’t taken, rapidly drying seed-beds towards the end of the drilling window in April saw crops establish poorly and suffer as a consequence, particularly on heavier soils.

It is known that drilling in late February or early March can boost yield potential, so growers should aim to drill earlier if the season allows.

“My view is that drilling should not be delayed if both weather and soil conditions allow for rapid emergence and unchecked plant growth.

“If growers are pushed later, like we saw in 2018, it’s vital to wait for the right seed-bed conditions to allow good crop establishment. The last thing you want is for a crop to start growing, run out of moisture and grind to a halt,” explains Mr Granger.

In addition to getting drilling date spot on, seed rates were also important for optimising yield in 2018, particularly as many crops were not established well into April.

Mr Granger says flexibility is key when calculating spring barley seed rates and Limagrain trials have shown a good starting point for most varieties is 350 seeds/m2 when sown into optimum conditions in mid-March.

This should be adjusted down if drilling earlier and in very good conditions. Conversely, growers need to push up seed rates when drilling after the end of March, as varieties have less time to tiller and reach the optimum final ear count of 775 ears/m2.

“Some of the very late-drilled crops in 2018 were in the ground for less than four months and seed rates of 550 seeds/m2 were not uncommon. This was the only way a good final ear number and optimum yield could be achieved in many cases.”

“Choosing a more vigorous tillering variety will help, as it will give some reassurance that the optimum tiller count will be reached.”

LG Diablo and LG Tomahawk – new spring barley additions last season, sitting at the top of the AHDB Recommended List – are higher tillering and have performed very well in 2018, despite tough conditions.

“Varieties that produce higher tiller counts also show benefits in high stress situations, as they will be able to compensate where plant numbers are low,” adds Mr Granger.

Mr Granger advocates a split dose approach and Limagrain trials, run in conjunction with Scottish Agronomy, have shown a yield benefit from applying 150kg/ha of total N, with 120kg/ha in the seed-bed (standard practice) and an additional 30kg/ha N at tillering.

However, greater flexibility might be needed in exceptional conditions, such as last spring, when insufficient moisture limited plants’ ability to uptake nutrients from the soil.

“Too many growers apply all the crop’s nitrogen requirement in one dose and hope for the best – that’s a bad idea, particularly when it’s dry.

“Be aware of the moisture status in the soil and ensure that the plants will be able to use the nitrogen straight away or you risk wasting N and losing tillers,” he explains.

Mr Granger emphasises that nutrition is not all about nitrogen, with adequate available phosphate in the soil imperative for crop growth and maintaining shoot numbers.

Micronutrients also play an important role in establishment, rooting and maintaining tillers, so consider using a nutritional seed treatment, plus foliar manganese and phosphite applications early in the crop’s development, he adds.