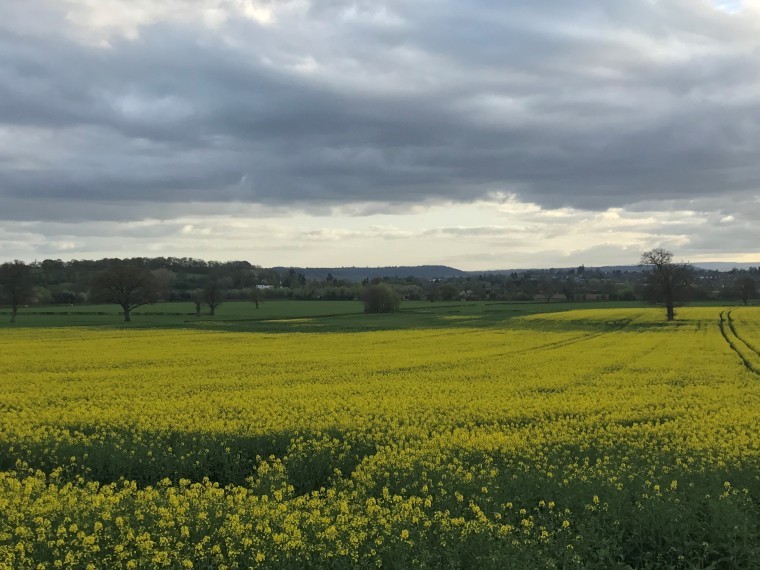 The issue of crop failure has unfortunately been more common in some areas this season due to high levels of cabbage stem flea beetle damage, exacerbated by tricky weather during establishment, Lincolnshire-based Farmacy agronomist Charles Wright says.

As part of his planning for replacing the worst affected crops next spring, he sought Environment Agency (EA) clarification about the impact that autumn-applied fertiliser might have on NVZ limits.

“If, for example, an autumn-sown oilseed rape crop received 30kg N/ha as a starter fertiliser, manure or autumn dressing, the EA confirms this does not have to be taken into account in the NVZ N-Max calculation for the new spring crop.”

The two crops should be treated completely separately, although growers should retain full field records of the failed crop to document what was done, before starting a new record for the next one, he says.

It would therefore be permissible for growers to replace failed oilseed rape with another break crop such as spring peas or beans as the N-Max limit of 0kg/ha for these crops will not have been broken, Mr Wright says.

“When you have a bad year and crops fail, the key thing is to make sure it doesn’t affect more than one season. In the case of oilseed rape, it is often grown as a break ahead of first wheat, so growers will be keen to maintain that break crop option with any replacement.

“Every situation has to be judged on its own merits and given a great deal of thought. Start by looking forward to the next year’s cropping plan (2020/21) and work back from that to see how it might be affected by what you do this spring.
“From beans and peas, to spring oats and barley, there are many spring crops to consider, but the best option for each field must be taken independently.”

In some situations, such as a very wet, saturated field of failed oilseed rape with black-grass, Mr Wright suggests it may be more appropriate to go for a managed fallow rather than a spring crop, to control black-grass, improve soil health and ensure a timely entry for the following crop.

“Consider all the factors, from weed control to harvest date, before making any decision about what to do next,” he concludes.