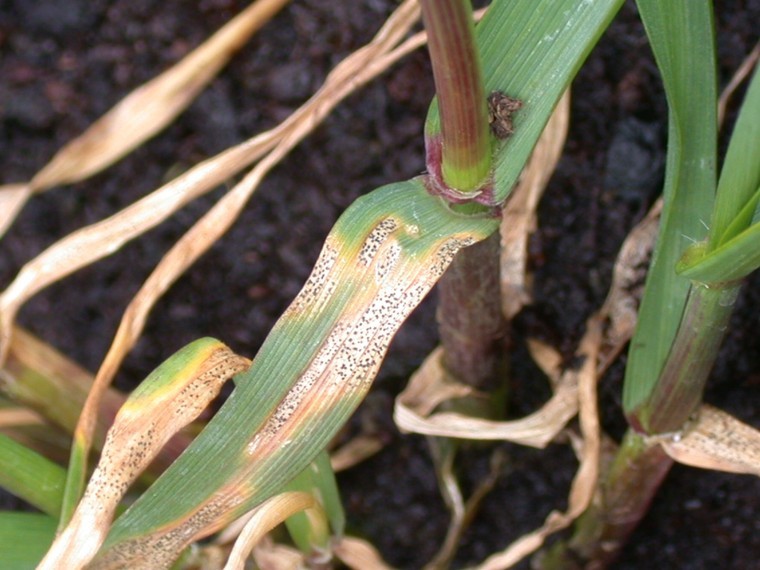 Aurelia contains 250g/l prothioconazole and is a broad spectrum fungicide with erradicant and protectant activity for use in many different crops.

In an emulsifiable concentrate formulation, Aurelia is suitable for use alone or in combination with a wide range of other pesticides to provide effective control of key diseases, and is commercially available through Life Scientific’s distribution partners ProCam and Hutchinsons.

“Life Scientific’s approach is based on the very strong scientific concept to reverse engineer a product from the original to produce a product accepted as the same by the regulatory authority,” explains Ruth Stanley, Life Scientific’s UK technical manager.

“This means we can offer off patent products to agronomists and growers earlier than any other off patent company – which is what we have done with Aurelia.”

In order to assess the comparability of Aurelia against the reference product Proline, Life Scientific carried out a series of eight separate field trials, across both the UK and France, explains Mrs Stanley.

“The aim of the trial was to compare the performance of Aurelia against the reference product Proline, in controlling Septoria tritici and Brown rust in wheat.”

She explains that to encourage the development of disease, no T1 treatments were applied.

“Crops then received a single application of Aurelia or Proline, between the growth stages 39 and 45. We carried out disease assessments on leaves 1 and 2 for 3-4 weeks after application.

The results were as we had hoped; the performance of Aurelia was the same as Proline.”

Results shared at the 2019 AHDB Agronomists Conference, showed that in trials over the last three years at full label rate in a protective programme, prothioconazole still contributed as much as 35-45% of control of Septoria tritici in winter wheat.

Mr Blake also confirmed good results from prothioconazole in controlling Fusarium ear blight; in inoculated trials, prothioconazole reduced levels of DON by as much as 50%. It also provides good control of powdery mildew.

He added to this the importance of the role of prothioconazole in stabilising and protecting new chemistry within programmes this spring, as newer fungicides come on board.

There is also good activity to be had both for Mildew and Tan Spot in barley from prothioconazole.