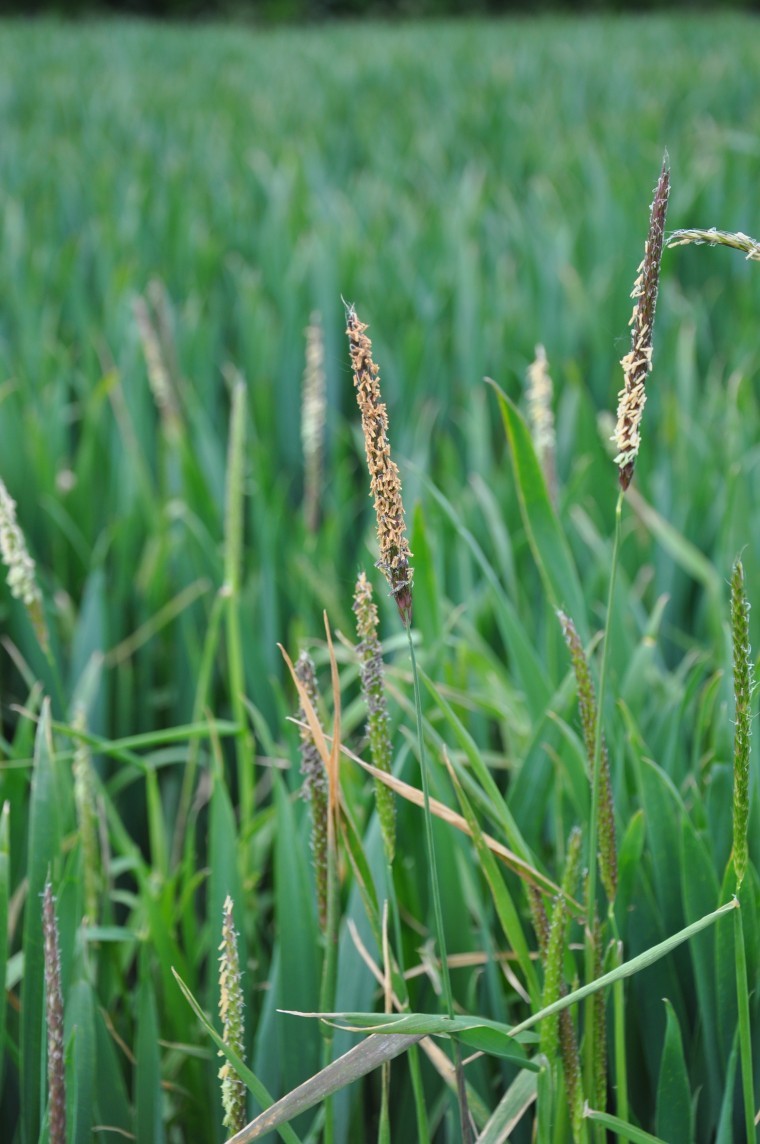 Latest findings from ProCam 4Cast, the annual ‘big data’ analysis of thousands of hectares by leading agronomy firm, ProCam, show that average winter wheat drilling date has been pushed back by nearly a fortnight since 2010. Yet this hasn’t produced a long-term fall-off in yield.

“Average drilling date shifted from 2 October to 15 October between the 2011 and 2018 harvest seasons,” explains ProCam regional technical manager, Paul Gruber. “However, yield didn’t suffer. Indeed, average yields in 2018 were broadly similar to those in 2011 – at 8.7 versus 8.6 t/ha. This was despite last summer’s drought.

“This is an encouraging picture if you’re managing blackgrass. It’s likely that any yield penalty from later drilling is being offset by having less blackgrass in crops, which would also rob yield.

“I’ve seen this in a field situation, when delaying drilling from 10 to 20 October not only gave a substantial reduction in blackgrass, it actually raised yield by more than a tonne, from 8.8 to 9.9 t/ha.”

Delaying drilling in bad blackgrass situations is crucial for several reasons, says Mr Gruber. Not only does it allow longer for blackgrass to germinate, so that more of it can be killed off in stale seedbeds before the crop is planted, it also brings an often-overlooked benefit: of improved performance from soil-acting herbicides, he explains.

“Residual, pre-emergence herbicides are broken down by temperature and daylight. So drilling later when conditions are cooler and duller extends their period of control.

“Also, soil moisture levels are likely to be higher with later drilling, which improves herbicide uptake.

“Once you create a stale seedbed, don’t rush to drill if it hasn’t produced a decent flush or two of blackgrass that can be sprayed off. Even if it becomes too late to drill, the worst case scenario is you have to plant a spring crop. But you’re better off with a 5 t/ha crop of spring barley than a 5 t/ha crop of winter wheat with a lot of blackgrass in it,” he adds.

With growers unable to use a neonicotinoid seed treatment in cereals this autumn, Mr Gruber says there’s also an extra reason to delay drilling: to reduce the number of aphids that transmit barley yellow dwarf virus. Later drilling also reduces pressures from fungal diseases, such as Septoria, he notes.