Back to basics for Phoma stem canker - South East Farmer 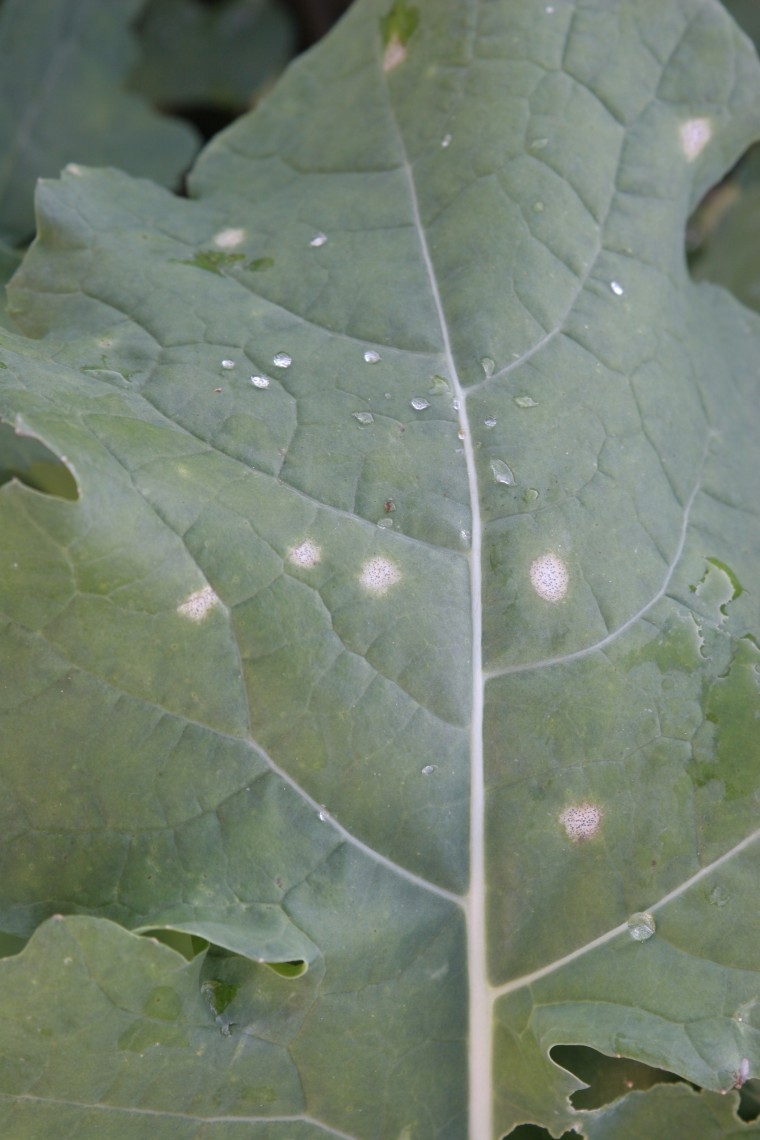 Phoma stem canker can erode yields by at least 0.5 to 1 t/ha, which is worth a lot of money and can mean the difference between a profitable crop and an unprofitable one. It remains the most significant and most costly disease in rape.

“In cereals growers always study disease resistance ratings in detail before choosing their variety. This should also be the case for oilseed rape. All our varieties have strong Phoma resistance rating and this genetic resistance to Phoma is multi-gene which is more durable. They also have excellent tolerance to Verticillium. Es Mambo has a 7.8 rating for Phoma stem canker, it is a top performing variety in AICC Verticillium trials. Es Alegria has a 7.4 rating for Phoma and good tolerance to Verticillium as well. Keeper has a 7 rating for Phoma, Es Aquarel CL has an 8 rating against Phoma stem canker and Decibel CL an 8 for Phoma.”

Sunken brown or necrotic lesions at the stem base visible from early June (by scraping the surface around the stem base to confirm diagnosis) may indicate stem canker on susceptible varieties. These lesions can encircle the stem and weaken it, causing premature ripening, lodging or even plant death. If you suspect Verticillium, symptoms are usually seen a little later, end of June or early July. For this disease, look for yellowing leaves, premature ripening of branches and grey stripes down stems, often on one side only, or if severe the whole cross-section of a stem. Underneath these vertical stripes, when the outer stem layer is peeled off, you will see grey vascular tissue and using a hand lens, you can see tiny black dots or microsclerotia.

Neil reminds growers that the most important source of Phoma infection is airborne spores from oilseed rape stubble after harvest. “You need twenty days of rain from the 1st of August to trigger the release of these air-borne spores which then infect newly-emerged oilseed rape plants to produce leaf spots. These infecting ascospores can be blown some distances but are generally deposited within 300 metres. The most damaging effects of Phoma are in smaller plants in susceptible varieties. This is because the fungus has to grow a shorter distance down the leaf petiole to reach the stem base where it forms cankers.”

He concludes by saying that controlling Phoma needs careful management including the use of rape varieties with ratings of 7 or above, cultivations, rotations and suitable fungicides.